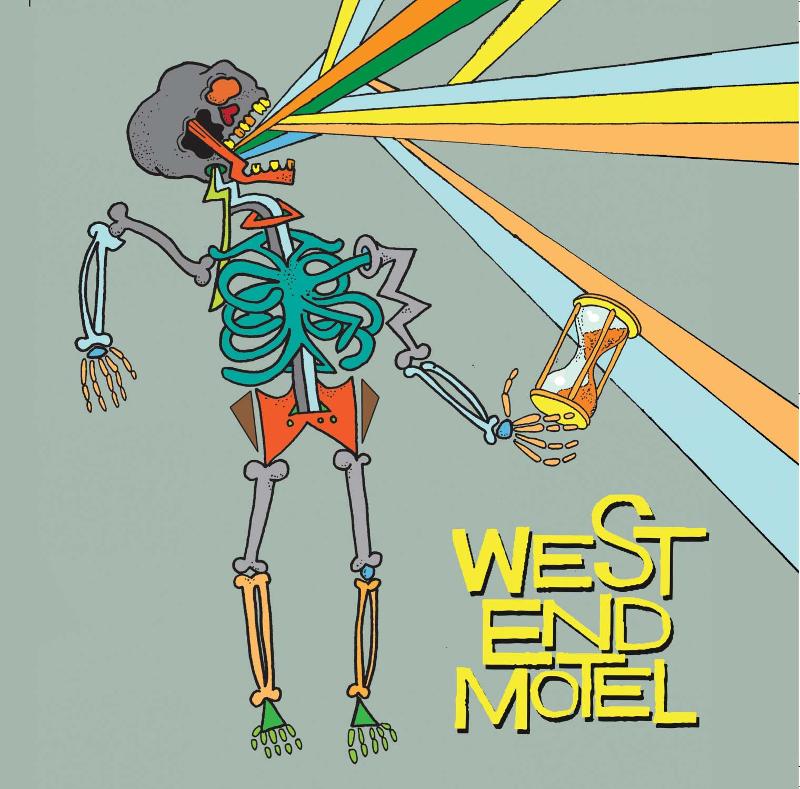 WEST END MOTEL’S ONLY TIME CAN TELL OUT NOW

Mastodon guitarist Brent Hinds is receiving praise for his side project West End Motel‘s newest release Only Time Can Tell, out now on Warner Bros/ADA. The album is streaming in its entirety at AOL Spinner in addition to PASTE Magazine, who lauds its “acoustic-driven, country-twinged tracks.” Similarly, MTV declares it “hypnotizing,” praising the “brittle guitars and hushed, husky vocals,” while Alternative Press states, “rockabilly and surf rock with strong flavors of Stax and Motown soul prevail, yet a smorgasbord of disparate influences also insinuate their way into this mix, ensuring no two songs are alike.”

West End Motel will kick off a 3-week tour on November 28 in Washington, D.C. – making stops in New York, Boston, Chicago, and more – wrapping up December 15 in Hinds’ hometown of Atlanta. See below for more details.

Only Time Can Tell is the highly-anticipated follow-up to Hinds’ acclaimed 2011 debut Don’t Shiver, You’re A Winner which SPIN proclaimed “a welcome departure from Mastodon’s thrashy, progged-out fare…sounds like Tom Waits and Tim Burton co-hosting the creepiest vaudeville show ever,” and Pitchfork praised for its “playfulness and off-the-cuff amiability.”

West End Motel began in 1993 under a bridge in Atlanta, where Hinds first met longtime friend Tom Cheshire. Describing themselves as a “conglomerate of losers, poets and hobo-sexuals,” the pair write acoustic-guitar driven songs enriched with horns and keys, with the end result sounding like Nick Cave fronting Gogol Bordello. The project pre-dates Mastodon and offers an important glimpse into Hinds’ musical influences.

“I grew up listening to Chet Atkins play guitar, and I grew up listening to Brian Setzer play guitar,” explains Hinds. “Jimmy Bryant, Speedy West, all these country-chicken-pickin’-flying-’round-the-guitar-neck guitar players. I got really inspired by it. I’m from way down in the country. It was pretty common to have the interests I had when I was that age. MTV had some hair metal on there, but I was more interested in this rockabilly vibe. Stray Cats were really big at the time, in the ’80s. It was epic.”

Only Time Can Tell Track Listing: