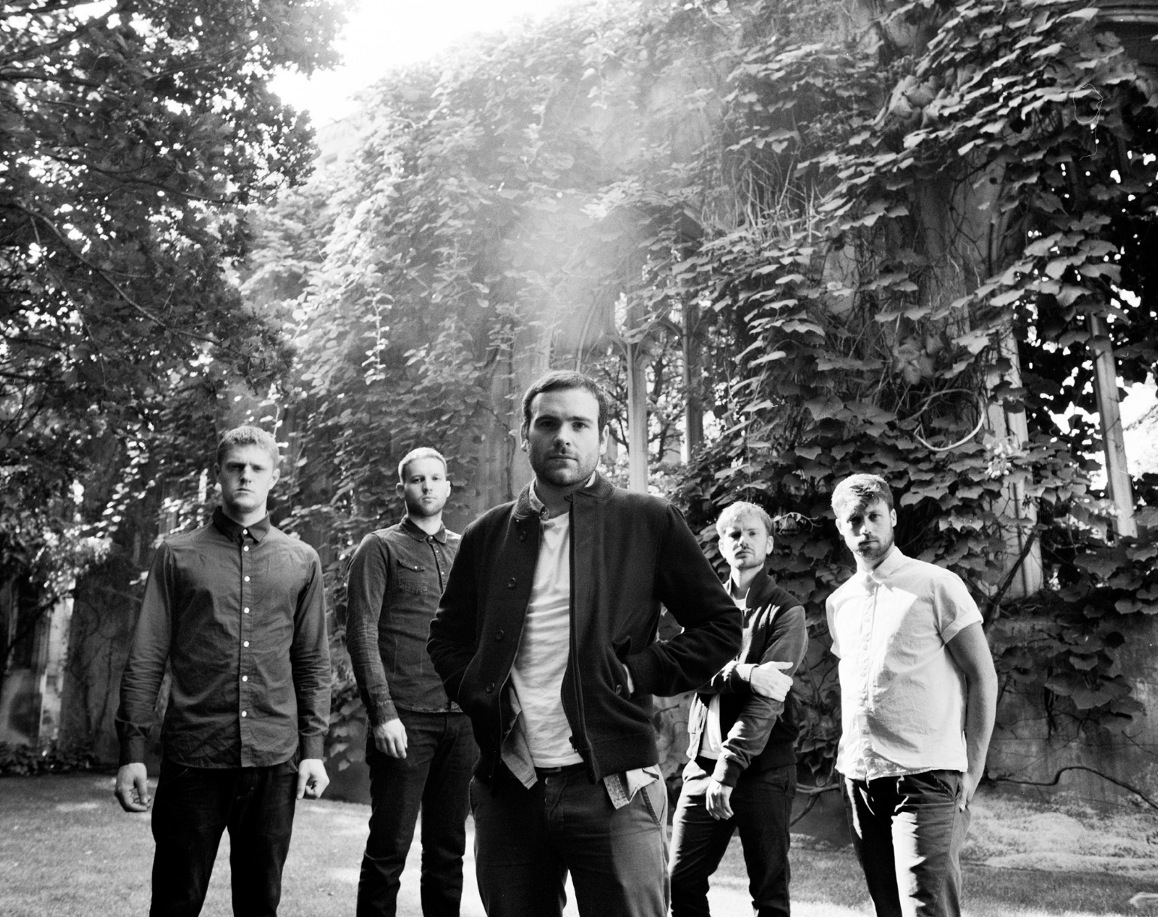 With the release of their free download ‘Kaleidoscope’ EP just weeks away, hotly tipped Newcastle alt. pop band Shields have unveiled the video for their explosive reworking of SBTRKT’s anthem ‘Pharaohs’. Available on the iTunes and CD version of Shields’ forthcoming EP, the cover is a sensationally creative reimagining of one of the two-step producers’ stand-out tracks.

Thought SBTRKT may not initially be the kind of artist you would expect the band to cover, the track has been given a Shields makeover and fits in seamlessly with the five other songs on their EP, and in their live set. As guitarist and vocalist Luke Elgie says: “We’ve been touring a lot this year, and one of the records that found its way onto the stereo on the bus most frequently was the SBTRKT album. We just thought we could do our own version of ‘Pharaohs’ so jammed it out in our practice room and it clicked.”

The video shows the band donning their own makeshift masks in homage to SBTRKT and hints at the bands spectacular live show.

Shields have recently finished tours with To Kill A King and Wintersleep and have previously shared stages with the likes of Theme Park, Neon Indian, The Naked and Famous and Zulu Winter. Shields release their ‘Kaleidoscope’ EP on November 19th for free through their website: www.behindshields.com. Following the EP release, the band will be recording their debut album, set for release in spring 2013.