The EP is based around the concept of a relationship being torn apart by secrets. Each song delicately tracks this intimate journey of secrets (“Locked Down In You”), distance (“The Fall”), time (“Lay Now“), a tragic event which Daniel doesn’t discuss (“Firelight”) and the couples attempt to hold it together. Daniel eloquently channels delicate songwriting skills akin to Damien Rice and Ryan Adams but injects them with beautiful, raw emotion not dissimilar to Bon Iver (especially felt on “Lay Now”).

The free download track “Lay Now” from Inouwa’s Firelight EP is available to download via the A Badge of Friendship Soundcloud page. You can also download the full EP for free from Daniel’s Bandcamp.

The son of an Indonesian princess and a working class northerner, Daniel grew up between Jakarta and London but now resides in the latter. He was inspired to make music after a chance session with Newton Faulkner and Sea Sick Steve. He listened to them trade stories about where they’ve come from as artists and how they’ve developed since releasing albums and touring. However, the most inspiring moment was finding himself sitting in front of the legendary pair as they began to jam. That’s when the inspiration became a reality. “This is the dream, making great music”, Daniel remembers. And he’s not looked back since.

It’s hard to tell that Daniel only started playing guitar in 2008 – he’s already carved a sound for himself that’s honest and pure. Despite his acoustic driven sound, he’s a big fan of the electro indie scene that’s popular at the moment but with his own music he likes to focus on vocal harmonies and simple melodies. Daniel notes that “a simple guitar and vocal can elicit the biggest emotions.” Very true and evident from the musical greats that inspired him, like Elliott Smith.

After building a very respectable fan base online, his fans are excited to hear what he has to offer and Daniel is finally ready to present his music to the scene. Shortly after Firelight, his second EP – A Little Piece of Home – will be released, also on RABB with more singles and an album to follow in 2013. For Daniel Inouwa, this promises to be the beginning of a wonderful musical journey. 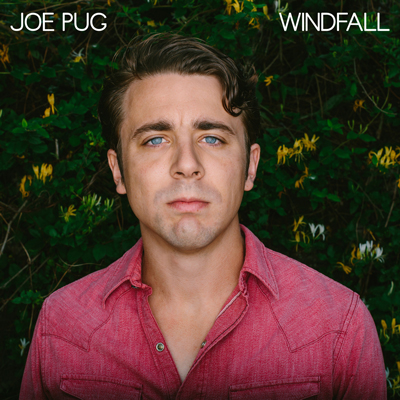