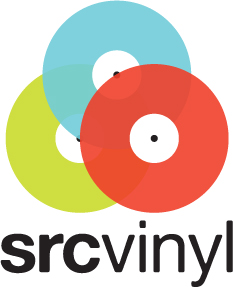 The Starting Line’s ‘The Early Years’ To Be Released For The First Time via ShopRadioCast on October 31, 2012
LP Recorded in 2001 Prior To Band Signing with Drive Thru Records 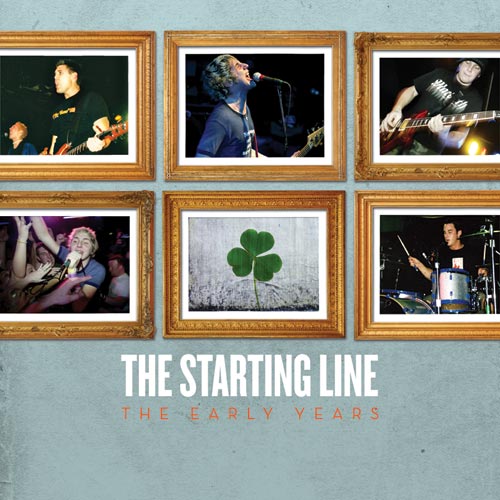 On October 31, SRC Vinyl will release The Starting Line’s ‘The Early Years.’ The album was recorded in 2001, right before the Pennsylvania pop-punk band signed to Drive-Thru Records. The band had originally been signed to We the People Records, and this was supposed to be released on WTP (which is why people sometimes refer to it as the “We the People Sessions”). Shortly after recording the album, Richard and Stefanie Reines signed the band to Drive-Thru Records, and a few of the songs appeared on their Drive Thru debut EP “With Hopes of Starting Over.” Most of these songs have somehow managed to find their way onto the Internet, but this will be the first official release of this album.

The vinyl will be pressed on 1,000 randomly colored half and half wax making just about every piece unique.

ShopRadioCast is an online store specializing in new and limited run vinyl records.