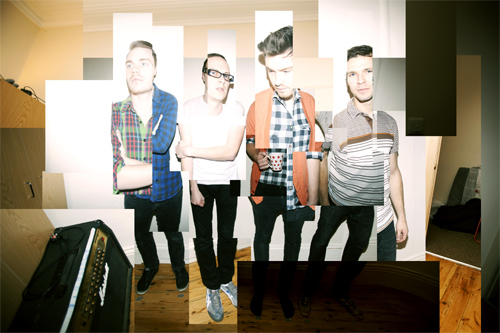 Over the course of 2012, The Cast of Cheers have emerged as one of the hottest breakthrough bands, with the Dublin quartet winning critical acclaim for their debut LP “Family” from the likes of Sunday Times Culture, Shortlist and NME, and their rapid ascendancy crowned with a much coveted slot on the NME Generation Next tour through the UK alongside the similarly white hot Howler, Gross Magic and Splassh. And that’s all before they head out on tour with Two Door Cinema Club at the start of next year.

Now, following previous hit singles like “Animals” and “Human Elevator”, the band are releasing another slice of volatile and propulsive rock and roll, in the form of their new single “Trucks at Night”. Breathless and vicious, combustible and ferocious, “Trucks at Night” teams serrated guitars with a nasty lyrical bent, as vocalist Conor Adams chants “woke up in the western world as a western child and I can’t find God”. It’s a short, sharp, burst of jagged pop, and a perfect showcase for what makes The Cast of Cheers one of the most vital new bands around.

THE CAST OF CHEERS and GALLOPS are such big fans of each other’s music, that they decided it’d be fun to do a REMIX SWAP. Hear and download the results here:

Debut LP “Family” is out now.
Find out more about the band and their hectic touring schedule via our interview with the lads here- 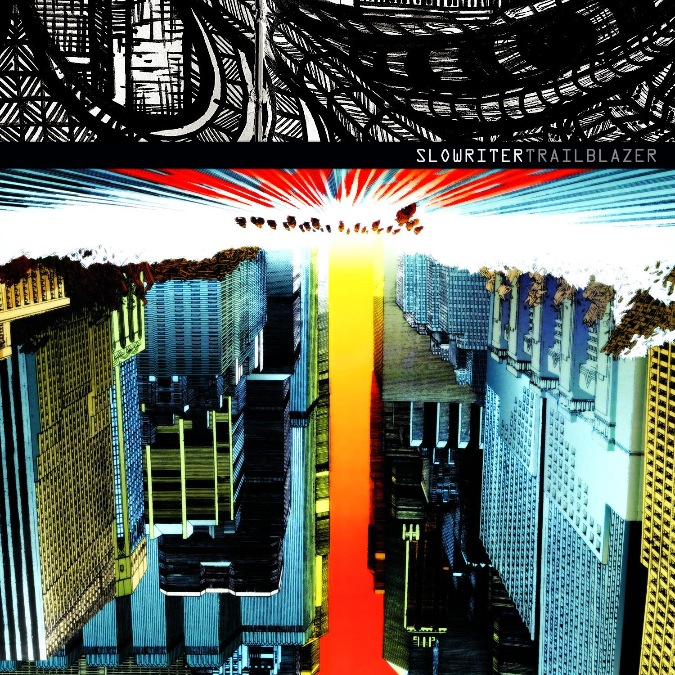 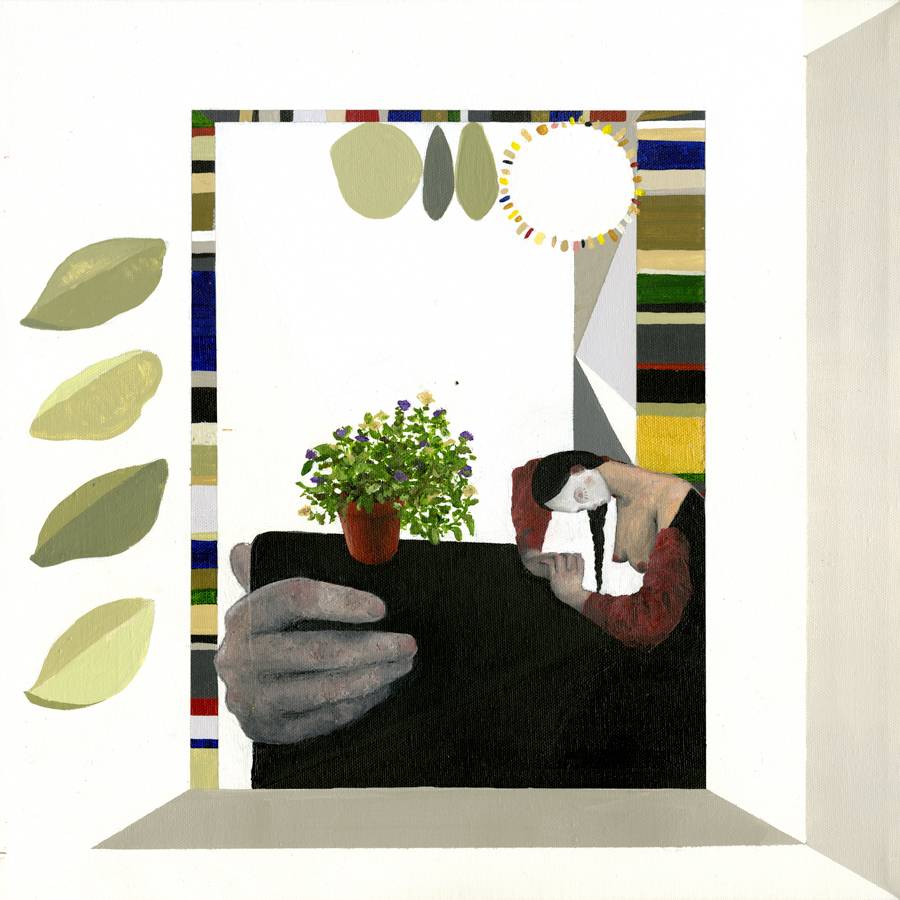