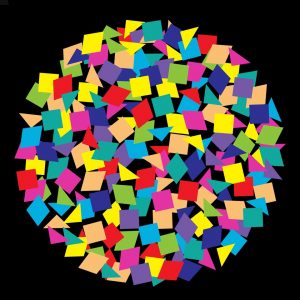 Newcastle alt-pop act Shields have unveiled the unmissable and unique video for their track ‘Mezzanine’, which see the band transformed into sock-puppets! The video tells the tale of a turbulent relationship between two socks and also features Shields’ sock counterparts performing the track live! This truly is a one-of-a-kind video, directed by Vicky Simmonds, and has to be seen to be believed.

‘Mezzanine’ is taken from the fast rising bands’ debut EP Kaleidoscope, released as a free download on November 19th. The EP features five bold, vibrant and insanely catchy tracks from one of the North of England’s most creative acts. The limited edition CD and iTunes versions of the E.P. features Shield’s reworking of SBTRKT’s anthem ‘Pharaohs’.

Having already performed with the likes of Neon Indian, Theme Park, The Naked and Famous and Gross Magic and touring with Zulu Winter and Wintersleep, Shields will shortly be embarking on a tour with To Kill A King. The band will also be playing a one off show at Smashing Blouse at Hoxton Square Bar & Kitchen on October 18th.
Tour dates