London electronic duo SEVERIN have announced details of their new single, following the release of ”Everything Breaks’ EP earlier this year. “Ways To Distract” will be out on 22 October 2012 on Tip Top Recordings (Blue on Blue, GHXST). ‘Ways To Distract’ is the first single to be taken from the band’s debut album, due for release early next year.

LISTEN TO ‘WAYS TO DISTRACT’ HERE:

For the most up to date information, follow the band on: 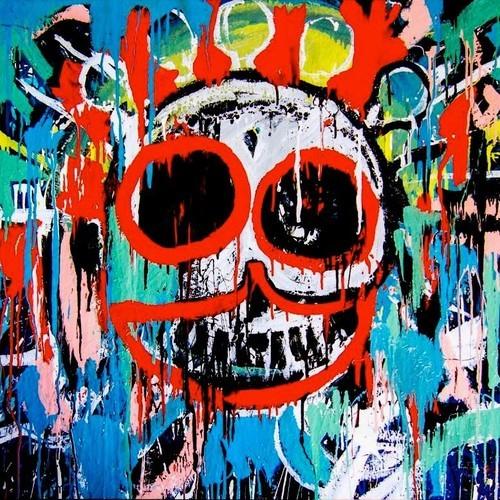