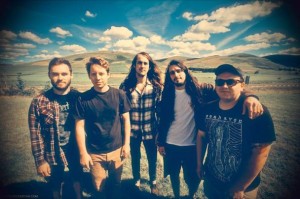 Baltimore, MD’s Pianos Become The Teeth are premiering a new video on Rock Sound. The clip, shot and edited by Ryan Mackfall of Crash Burn Media, was filmed during the band’s recent UK tour.

Check out “I’ll Get By” here: http://www.rocksound.tv/news/article/pianos-become-the-teeth-premiere-new-video-for-ill-get-by.

Pianos Become The Teeth will join Single Mothers as support on Title Fight’s headline tour which kicks off this week in Pittsburgh. On select dates are Tigers Jaw, WHIRR, Power Trip and Face Reality. The band’s critically-acclaimed LP The Lack Long After is available now on Topshelf Records. 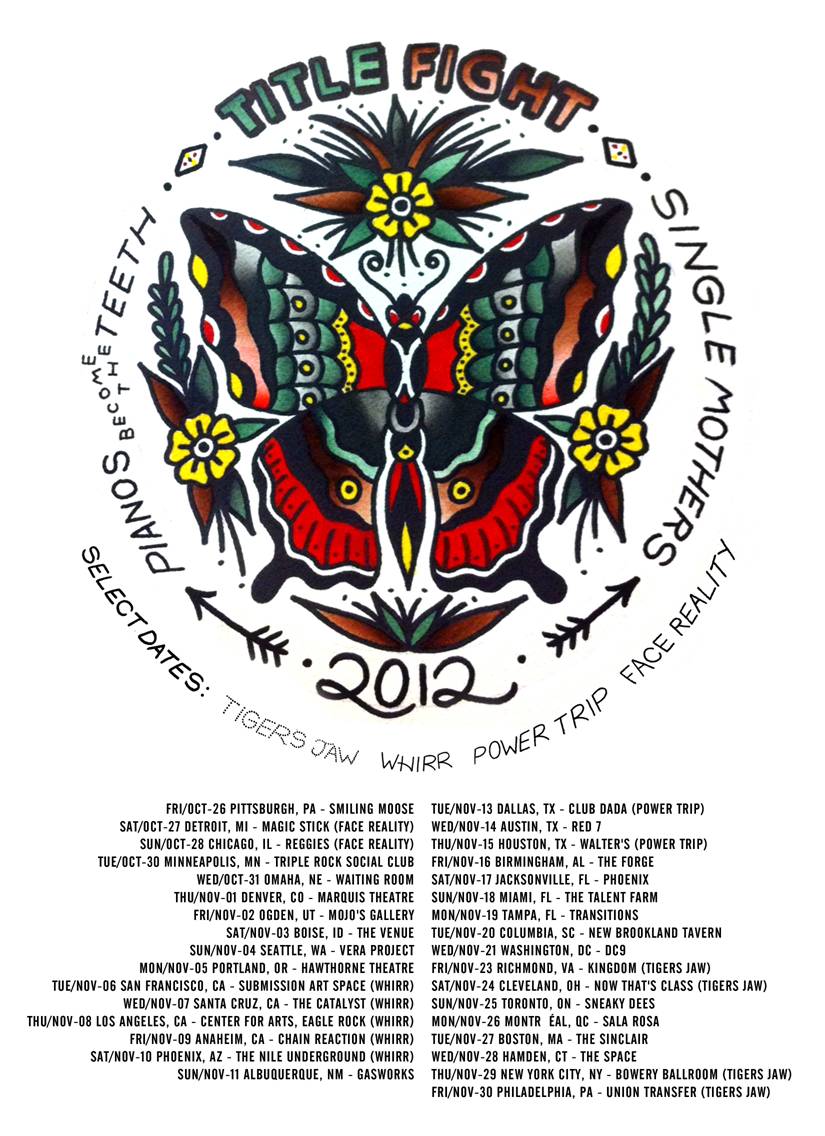 Praise for Pianos Become The Teeth’s The Lack Long After:

“The Lack Long After isn’t just Pianos’ crowning achievement to date—it’s at the vanguard of post-hardcore’s much-needed renaissance. 4 ½ out of 5 stars)”- Alternative Press

“The record documents the profound and painful loss lead singer Kyle Durfey experienced in his dad’s passing. You’ve been warned, this record will break your heart.”- Bedwetting Cosmonaut

“Take forty minutes, put on some headphones and follow along with every deep cut of Durfey’s tongue. You’ll probably sit there for a good ten minutes afterward trying to take it all in. That moment is a rare experience where music transcends a flat feeling of enjoyment into an overwhelming feeling of deep connection. That’s when you know an album holds some sort of grander power.”- AbsolutePunk

“Pianos’ ambiance-laced post-hardcore takes a steady step forward on The Lack Long After, showing growth without leaving behind what made them stand out of the pack …an emotion-wringing journey of loss and struggle that proves this band is not just embodying some old ghost of screamo and post-hardcore past. The Lack Long After is an album you will be moved by.”- Mind Equals Blown