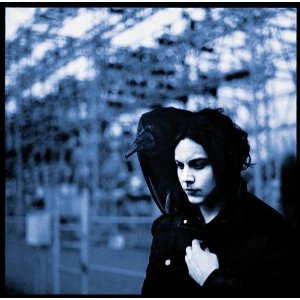 Jack White promised to hit us all hard enough to leave us black ‘n’ blue with double vision on October 10 at 5PM BST, as he unleashed the brand new Dori Oskowitz-directed video for “I’m Shakin'” at jackwhiteiii.com. Also, the 7″ vinyl single of the song featuring exclusive non-LP B-side “Blues on Two Trees” will be available for pre-order on October 16 at jackwhiteiii.com and thirdmanrecords.com, and released to digital and physical retailers on October 30.

Jack White’s cover of Little Willie John’s classic “I’m Shakin'” is the fourth single from his universally acclaimed debut album Blunderbuss (Third Man/Columbia/XL Recordings). To coincide with the video premiere, Third Man Records have created a limited edition poster, available only as indicated at jackwhiteiii.com and @thirdmanrecords. So stay tuned…

Be sure to catch Jack White as he continues to tour the world, including a highly anticipated return to the UK in November.