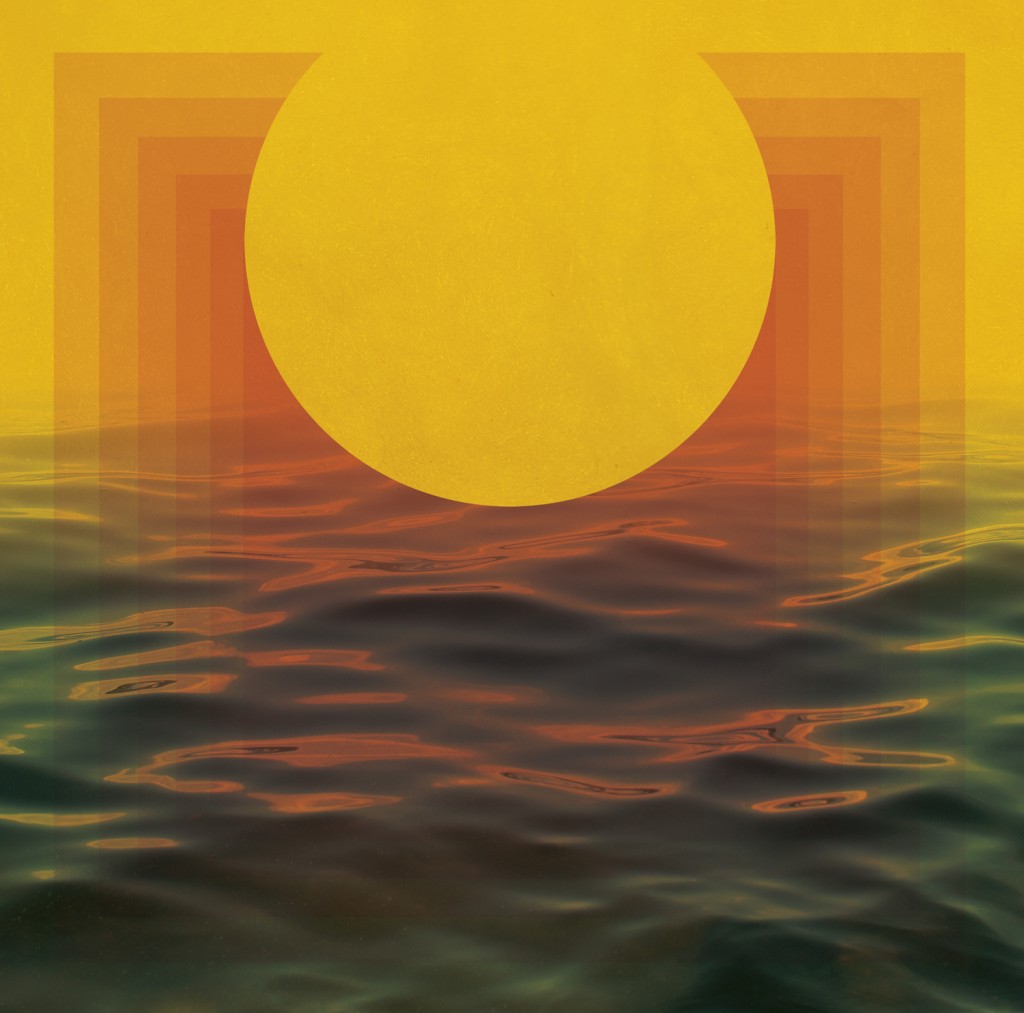 TRANSITIONS is the 5th full-length album from indie rock duo El Ten Eleven and it will be officially released via Fake Record Label on October 2nd (exclusively to Spotify and directly from the label) and then November 6th (to all retailers)….

All details on upcoming October/November tour available at www.elteneleven.com

The entire album is streaming in full below-

The band have also premiered a new music video and a fantastic one at that directed by Cyriak. Watch ‘Yellow Bridges’ below- 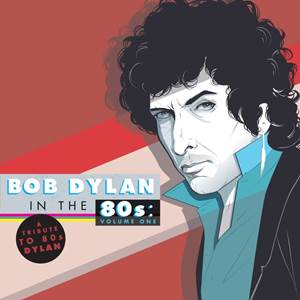 You Blew! It To Record 7″ Split with Fake Problems for Anticipated Release Later This Year Via Topshelf Records‏