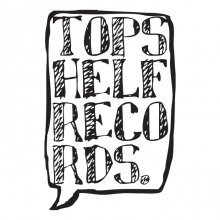 We Were Skeletons Finish Recording New Album Titled “Blame & Aging”, Set For Release on October 22nd
Band to Perform at the Fest 11 on October 28th 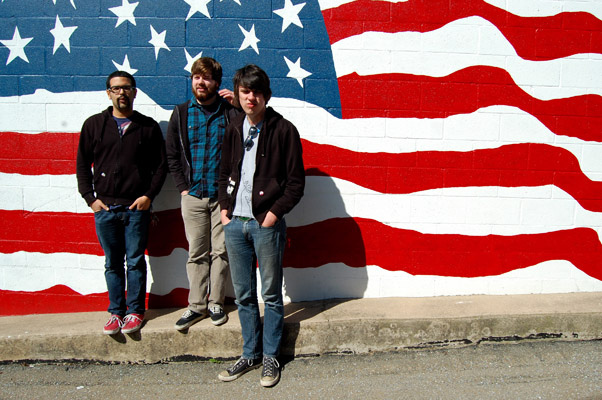 Lancaster, PA’s We Were Skeletons have completed recording of their new LP. The album, titled, Blame & Aging, will be released on October 22 via Topshelf Records. The band will be touring throughout the fall and is confirmed for a slot at The Fest 11 on Sunday, October 28. Visit http://www.thefestfl.com/fest11 for more info.

With the musical prowess and aggression of bands like Fugazi and Shotmaker, We Were Skeletons’ brand of screamy, chaotic hardcore should appeal to long-time fans of the genre. Imagine City of Caterpillar, Kidcrash, Off Minor and Hot Cross, all rolled into one breathtaking statement.