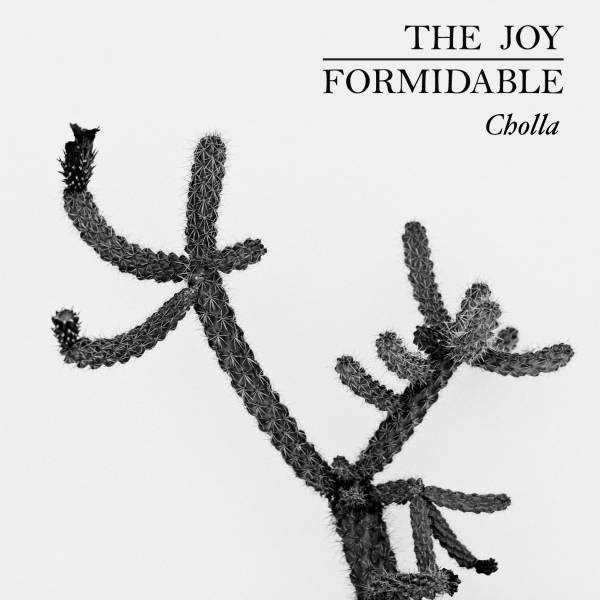 The Joy Formidable are excited to announce the release of their brand new single ‘Cholla’, which received its first spin as Zane Lowe’s ‘Hottest Record In The World’ on Wednesday (5th September). ‘Cholla’, the first single off The Joy Formidable’s new album ‘Wolf’s Law’, will be released on 14th October, followed by the album in January 2013.

The Joy Formidable will be touring the UK in October 2012, dates to follow shortly.

The Joy Formidable return with their first release from new album ‘Wolf’s Law’ on October 14th. Following its first play as ‘Hottest Record In the World’ on Radio 1 by Zane Lowe,‘Cholla’ comes complete with a massive guitar riff and soaring choruses to further enhance their reputation as band most likely to in the coming year. As NME noted prior to their first UK shows of 2012 at packed NME / Radio One Stages at Reading and Leeds Festivals on hearing sneak previews of the new songs, ‘Wolf’s Law’ ‘could well see them become the next big British guitar band’.

Following a two year run of shows that saw The Joy Formidable play across the globe from Japan through the US to Europe, continually building as they went, the band retreated to the wilds of Maine at the close of 2011 to record the tracks that would become ‘Wolf’s Law’. Snowed in for periods in the intense winter climate, the trio broke out to add orchestral touches in London and then to mixing in New York with the legendary Andy Wallace. The finished album, for which ‘Cholla’ is the perfect calling card, takes the band’s already acknowledged mastery of melody and dynamic to another level, achieving the band’s aim at its inception ‘to keep the sense that everything is possible.’

The Joy Formidable will tour the UK throughout the autumn, dates will follow shortly.

‘Cholla’ is released on 14th October on limited CD single and digital download.