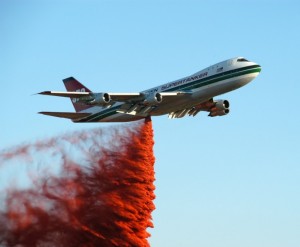 “A sound deconstructed through the minds of musicians who look more to memories than they do to the future, and in the process find something that sounds like a new discovery.” – NPR

Guards are pleased to announce that they will join Two Door Cinema Club on their upcoming Fall tour. Kicking off September 28 at New York City’s Summerstage, the tour winds around the East Coast with stops in Boston, Philadelphia, Chicago, Toronto, and more.

The dates come just as Guards put the final touches on their debut LP, due out early next year via Black Bell Records. The full-length album follows the band’s self-titled EP, which garnered widespread acclaim upon its release in 2010 with Dazed and Confused Magazine asserting “The songs are uncompromisingly raw harnessing pessimistic heartache to craft tracks about birth, death and any emotional malaise you might experience in between,” and The Guardian declaring it “highly accomplished…it’s pretty fucking impressive.” Most recently, Guards released a 7″ single “Do It Again (White Iris)” that was embraced by Pitchfork, SPIN, and more.

Helmed by singer Richie Follin, Guards is rounded out by Kaylie Church and Ted Humphrey.