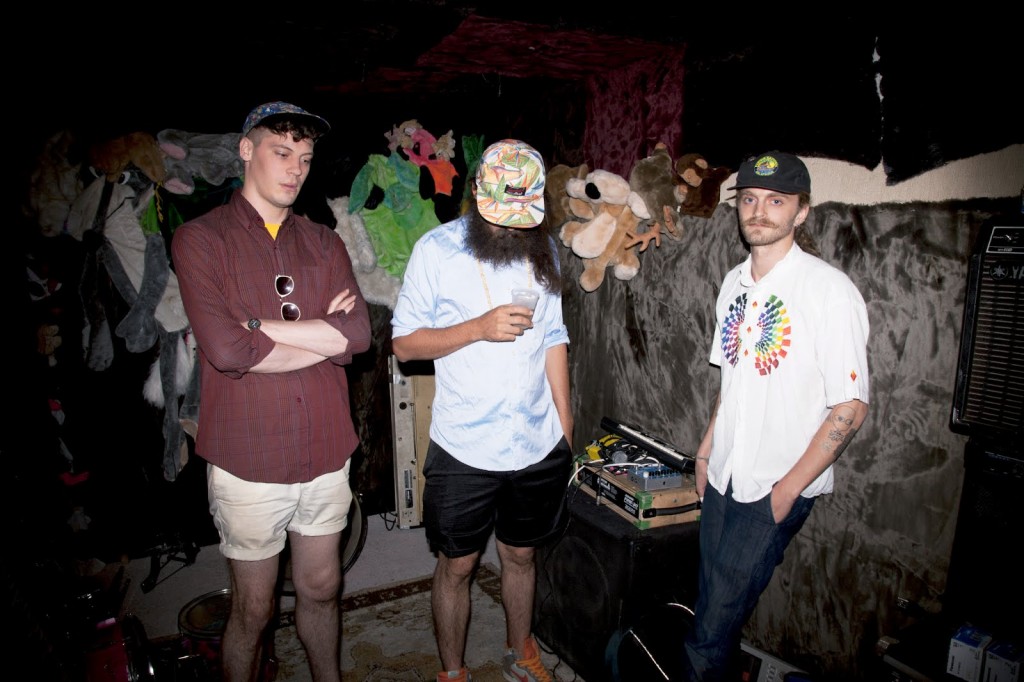 This September 2012 New York City band Zs celebrates 10 years of being a band with the release of SCORE – The complete sextet works from 2002-2007. Zs has been described with a dizzying array of musical vocabularies, and has performed alongside an equally dizzying complement of colleagues and collaborators ranging from Throbbing Gristle’s Genesis P. Orridge, to Roscoe Mitchell, to Christian Wolf, not to mention hundreds of comrades from the Brooklyn DIY scene, that has been home to Zs’ myriad incarnations and musical and artistic tangents.  Belonging nowhere and everywhere, Zs has absorbed the editorial space of Howard Stern and Alex Ross alike. In 10 years of activity, the band has changed in countless ways without ever changing a fierce commitment to inscrutable aesthetics and execution crafted to provoke reflection and challenge assumption in the consumption of music.

The 4 disc box-set hits stores on 9/11 and pulls together all of the out of print works from the band’s first 5 years of existence along with a disc of never released material. There are over four and half hours of music represented, a 20-page booklet, and four CDs in printed sleeves, all housed in a beautiful 55pt box featuring original artwork by art/design team Fredericks & Mae.

To further the ever evolving nature of the group, Zs will debut new material and a new line-up at the 8/29 show. Guitarist/composer Patrick Higgins (Bachanalia, ex-Animal) and drummer Greg Fox (Guardian Alien, ex-Liturgy) have joined founding member Sam Hillmer to launch Zs into their second decade. They’ve been rehearsing in secret for months and this show is not to be missed. 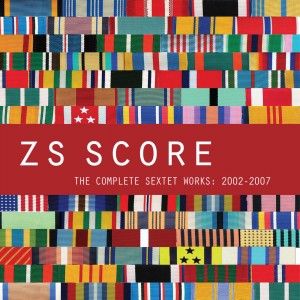 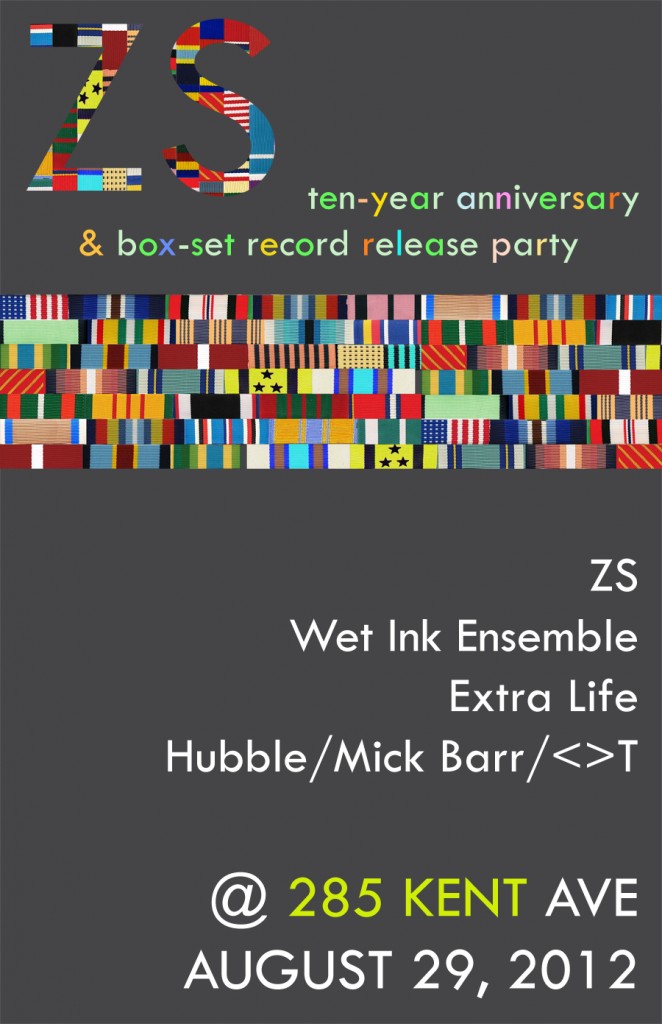 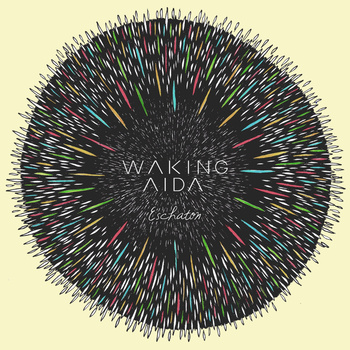