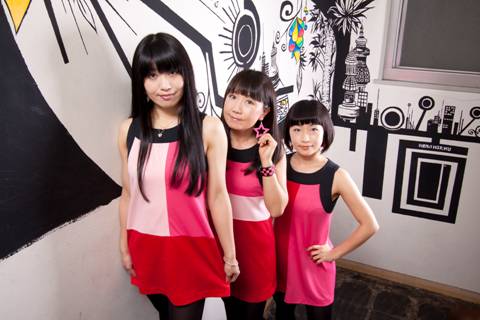 The video is for the track “Ghost Train” shot at The Osaka Pangea and Shibuya O-Nest in Japan, it was
produced by by Mike Rogers and Ken Nishikawa.

After a brief break from touring Shonen Knife returns to promoting the “Pop Tune” album with a European
tour and an “Osaka Ramones” (their Ramones tribute alter ego) appearance in their hometown
of Osaka.

Check out the new “Ghost Train” video below-