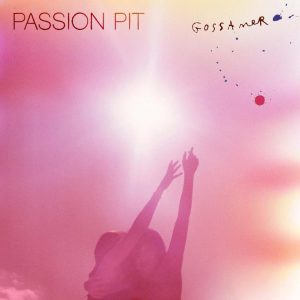 Passion Pit have announced details of a UK tour for November as well as a new single. The band, who released their critically-acclaimed second album Gossamer last month, will release ‘Take A Walk’ on Monday 17th September. They will also embark on a UK tour in support of Gossamer that will call at the following venues:

The band will be playing their first UK shows in over two years at this year’s Reading and Leeds Festival. They play the Radio 1/NME Stage at Reading on Friday 24th August and at Leeds on Saturday 25th August.