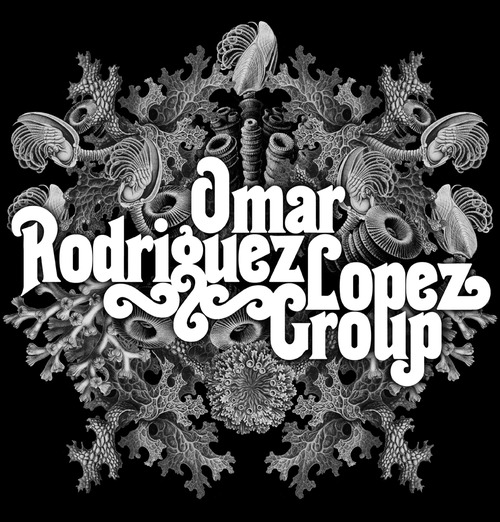 Omar also graces the cover of the new July/August 2012 issue of the relaunched ALARM Magazine (seen above) in a revealing feature entitled ‘The Death of a Dictator’ in which he ushers in a new era relinquishing the control he’s held over The Mars Volta.

Omar Rodriguez Lopez’s genre-defying sixteen-year career has resulted in more than 40 albums, a Grammy Award and being deemed among Rolling Stone’s “Greatest Guitarists of All Time.” His seminal and critically acclaimed band, At the Drive-In, redefined popular rock music at the end of the last decade. Since that time, in addition to being both a solo artist and leader/composer/producer of the The Mars Volta, Rodriguez Lopez has collaborated with John Frusciante, Hans Zimmer, Erykah Badu, RZA, Lydia Lunch and many others.

Along with Teri taking centre stage and The Mars Volta drummer Deantoni Parks once again in their ranks on this tour, this incarnation of the ORLG will henceforth function as a democracy – a dynamic, shape-shifting band in the truest sense. What they intend to achieve this autumn will be nothing short of a total reinvention of themselves. 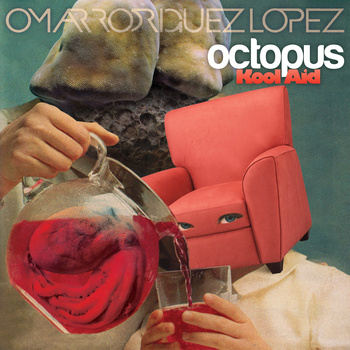