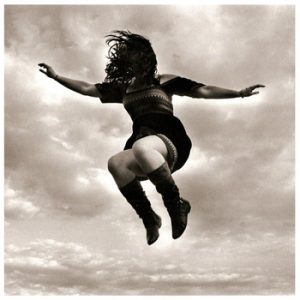 Jordan Miller, one of the core members of Time Columns, has just released his second solo EP, entitled “Zoetrope” through his personal bandcamp site! Cinematically inspired music, both electronic and organic, about half instrumental and half vocally driven.

Jordan Miller (aka Gypsy Cab Company) is a musician and visual artist from Frederick MD. Sometimes instrumental, sometimes not, the songs are emotionally driven and often take on a haunting quality. Influences from postrock to electronic and experimental, Jordan’s music cab be led by the vocals just as much as they are by the expressive instrumentation

“Zoetrope” is available for dirt cheap download, and free streaming at:

“Progressive is the music of change, and the definition of the word progressive varies greatly. Through the mind of Jordan Miller…he gives us a digital copy of his imagination” -Independent Feedback