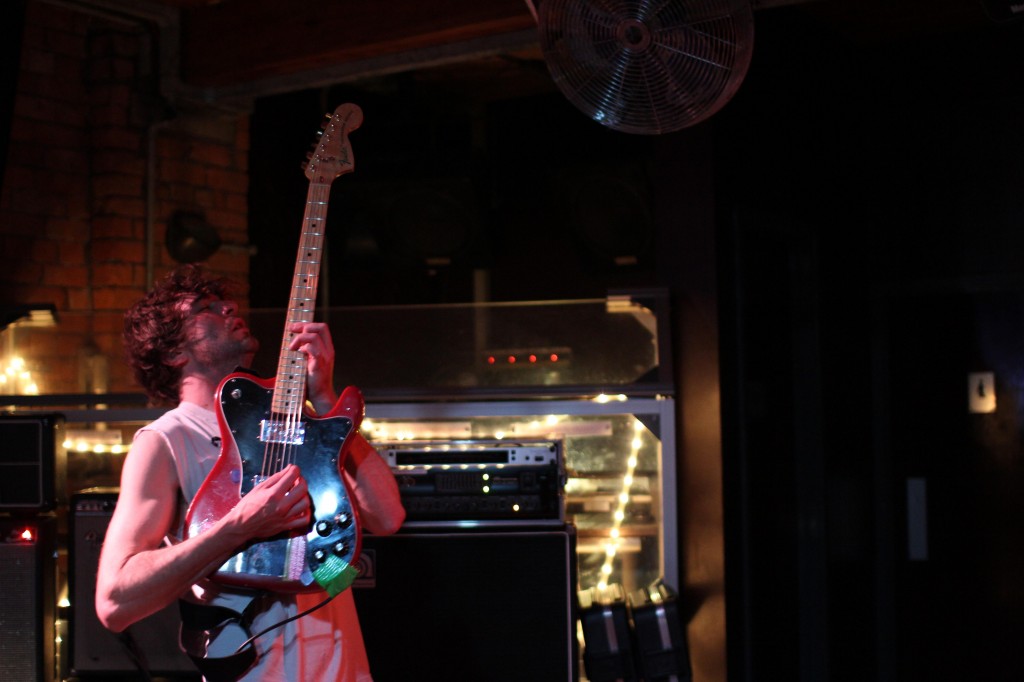 Our favorites found in Japandroids have just unveiled a new music video.
The two piece garage rock band from Canada consists of Guitarist and vocalist Brian King and drummer and vocalist David Prowse. Intentionally a maximal band- with few numbers making up the act, together they make the sound of a five man band. The duo are currently touring to promote their sophomore album ‘Celebration Rock’ the long awaited follow up to their critically acclaimed 2009 debut ‘Post Nothing’ on Polyvinyl Records.

See our live feature on the band during their UK visit earlier this year- https://circuitsweet.co.uk/2012/05/japandroids-cadence-weapon-clwb-ifor-bach-cardiff/