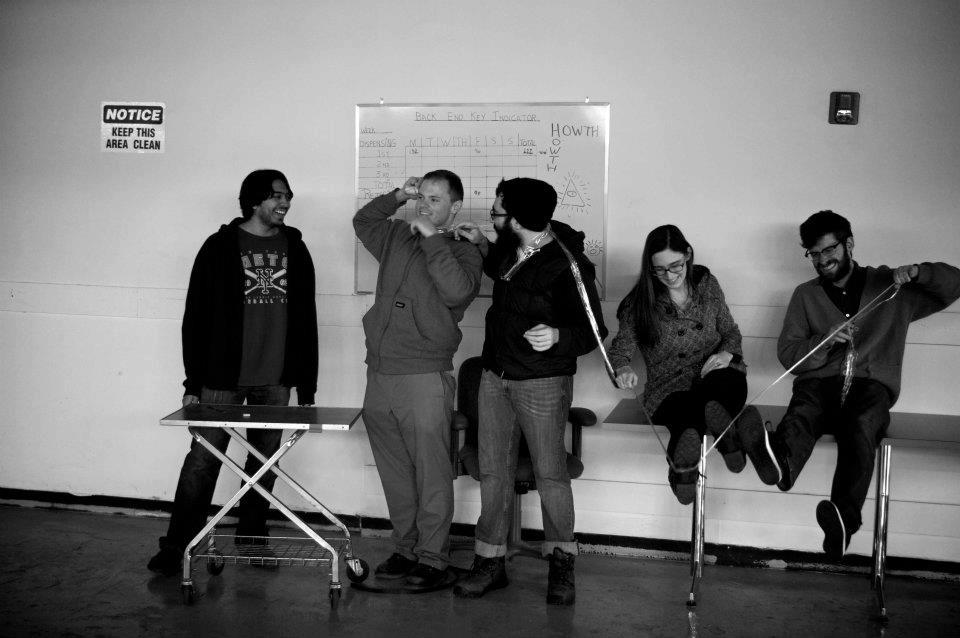 Regulars of our website Howth- have teamed up with Breakthru radio. The website have just released the latest episode of their weekly show, Serious Business on BTR. In this video series, host and studio engineer Travis Harrison records a performance and sits down for an interview–where anything goes–with a different band each week. This week’s episode features the Brooklyn band Howth and the featured track in the video is “Out In Eagan”.

Howth (rhymes with “growth”) just might be the most likeable indie rock band in Brooklyn. Previously working as a duo, Newkirk marks the recorded debut of the full five-member group of best friends. Developed over long periods of time and great distances, their sound is a delicate cacophony, winding from subtle folk melodies to danceable pop, with enough room left over for tasteful handclaps and the occasional sax solo freakout. Howth stopped by our studio while preparing for their record release tour to talk about the album, New Jersey, and their friend Jesse Newkirk — he’s the one on the cover. /// 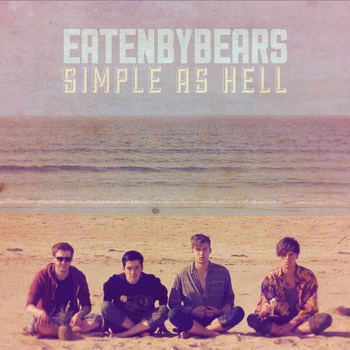