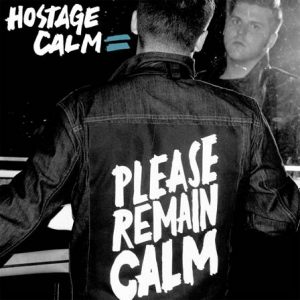 Please Remain Calm could be called a punk album for the Great Recession. The five-piece has crafted a LP that captures the defeat, the heartache–what it feels like to be young in the American Decline. Following up 2010’s critically acclaimed self-titled LP, Please Remain Calm combines elements of Springsteen-esque heartland rock with the band’s signature blend of 60s pop melody, 70s punk energy and 80s new wave panache. But Please Remain Calm is more than Hostage Calm’s opus: it’s their manifesto. Like how London Calling captured the gray and grinding Britain of 1979, this album calls to mind the hopeless college student moving back in with her parents, the bank boarding up the house next door, and the impossibility of love in a time where nothing moves forward. Pushing musical boundaries at every turn, Please Remain Calm never loses its feeling of timelessness.

Hostage Calm will be supporting Streetlight Manifesto on The Always Almost Home Tour from November 13 to December 7th. The band will also be supporting Into It. Over It. on their first full band tour from October 17 through October 31. Additional support will come from Make Do and Mend and Owen. 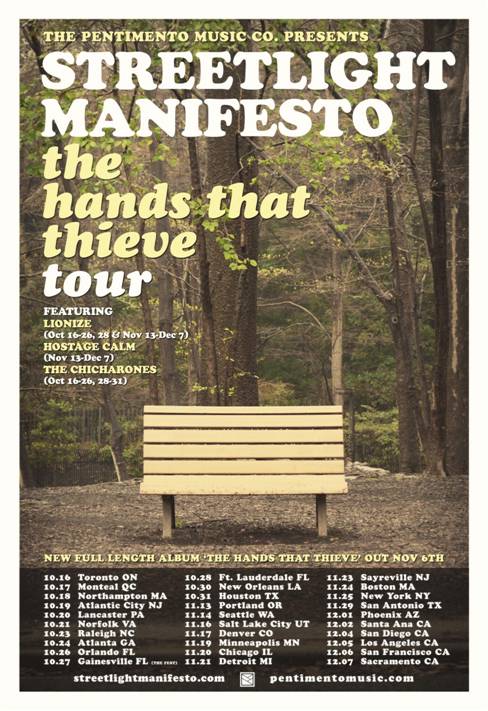