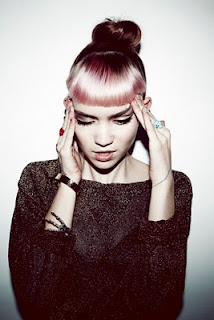 After releasing one of the most critically acclaimed albums of 2012, Grimes will be making her US television debut on Late Night With Jimmy Fallon next Tuesday, August 14th. Visions, which was recently shortlisted for the Polaris Prize, was released in February on 4AD / Arbutus Records and has since received accolades from some of the world’s most prestigious publications, with the media hailing Grimes as an entirely new breed of pop star.

Over the next 5 months, Grimes’ Claire Boucher would grace multiple covers, including Dazed & Confused, shot by Hedi Slimane, and V Magazine, which featured an interview by the legendary Genesis Breyer P-Orridge. Rolling Stone included Grimes in their annual “BIG” issue.

With a run of Canadian tour dates with Skrillex and Diplo behind her and dates confirmed until the end of the year in Japan, Europe, the UK and the US, Grimes doesn’t appear to be slowing down anytime soon. This fall, Boucher will embark on a lengthy run of North American tour dates, supported by Elite Gymnastics and Myths. Aptly deemed the Mythical Gymnastics tour, many of these shows sold out hours after they were announced – these fall tour dates are guaranteed to be the hottest ticket in town.

One thing is certain – the future is looking bright for Grimes. 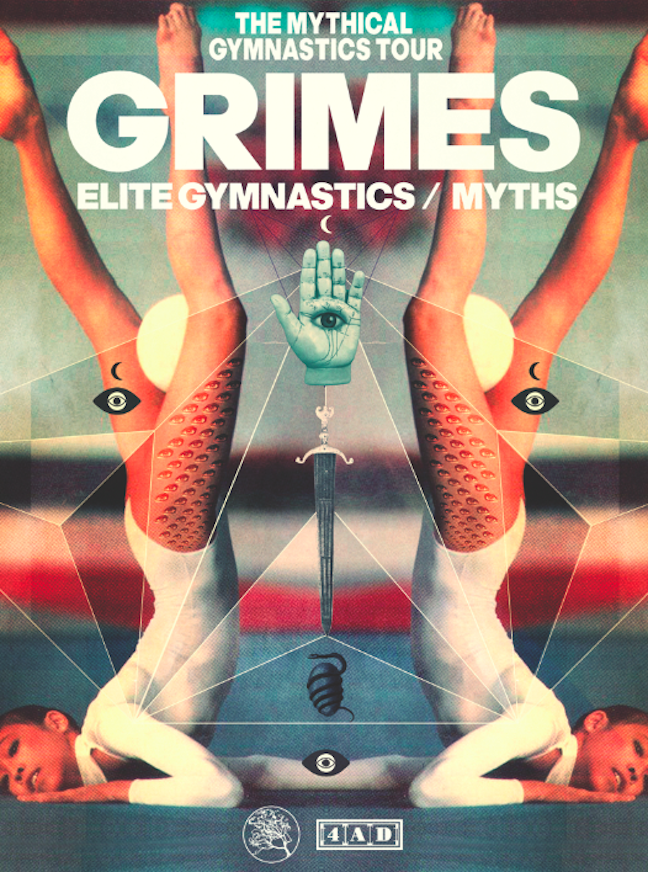 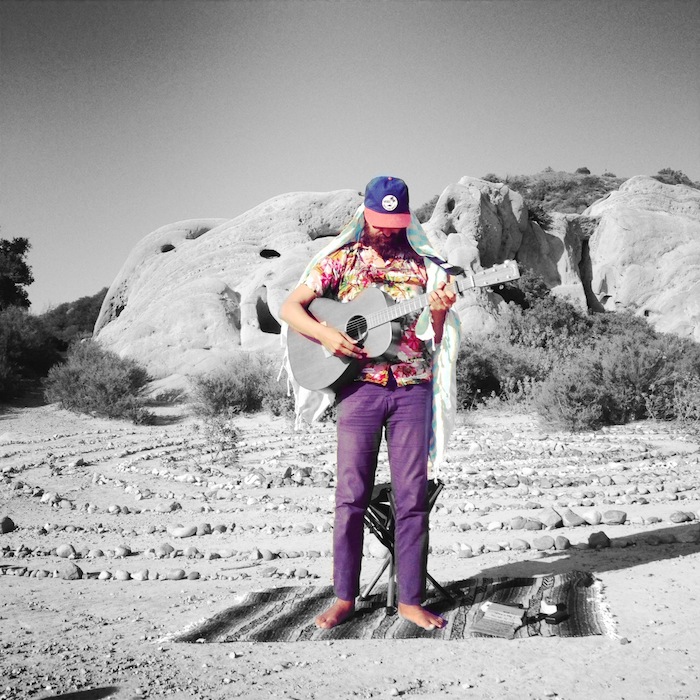