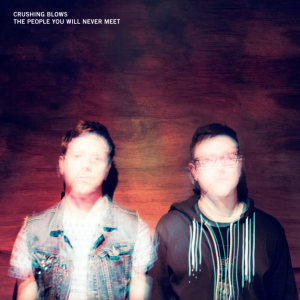 This Saturday 4th of August, they play Y Not Festival at 2pm on the Quarry stage.

This single is the first song off their upcoming EP, due for release on 28th October through the band’s own label, Super Heavy Weight Records. It was recorded and mixed by Jim Cork (Crash of Rhinos) and is available for free download now!