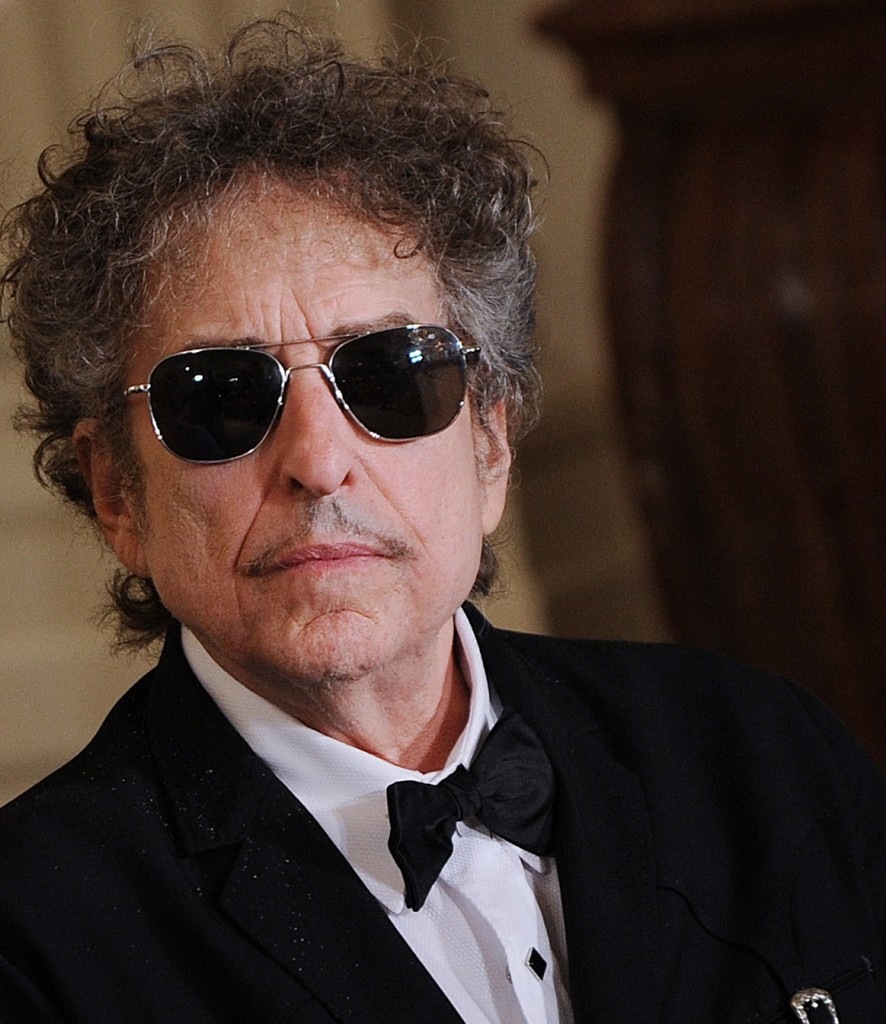 In 1977, I was a school-kid living in Fremantle, Western Australia. A friend of my parents had lent me a pile of records  to listen to while she was away travelling for 6 months. One night, I began to flick through the records, looking for a cover that made me want to play its contents. I found one with a picture of a scruffy kid with his arm around a pretty girl. All I wanted at that time was a pretty girl to put my arm around, so I put the record on. It was a beautiful moment – hearing that strange voice singing those amazing words – and I played it five times in a row. The record was ‘The Freewheelin’ Bob Dylan’ and I was hooked. This Bob Dylan character sparked off a riot in my head.

Thirty five years later, I am listening to Bob Dylan’s new single, ‘Duquesne Whistle’, laughing out loud at Bob Dylan’s unique phrasing and enjoying the shuffling swing. It’s as humorous as ‘Love & Theft’ or ‘The Basement Tapes’ and has a wicked groove. Some of the guitar fills are lovely.

I keep reading comments about Dylan’s voice being ‘shot’ but I think it sounds great here. When Johnny Cash sang ‘Hurt’ it was beautiful because he didn’t sound like a young man. He sounded like an old man with a life in the tone and phrasing. It is the same with Bob Dylan. He is one of ‘popular’ music’s greatest singers, despite having a voice that isn’t pretty. He is 71 years old and he sounds like it.
The musicians on this song have been playing together for a long time and it shows. They sound like a great band playing live in a room. I cannot wait to hear this on vinyl. The change in tempo towards the end of the track is sublime, as is the country-jazz outro and ragged, distorted guitar that chops through the whole five minutes. 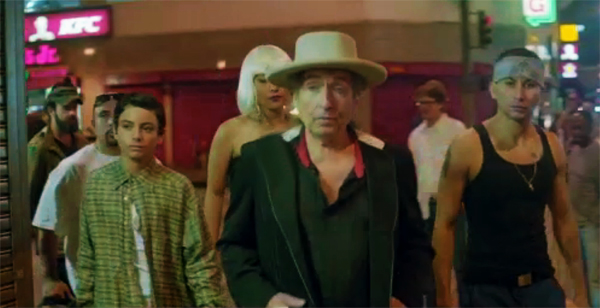 ‘Duquesne Whistle’ is from Bob Dylan’s forthcoming album, ‘Tempest’, due out on 11th September through Sony Music/Columbia Records. He co-wrote this song with Grateful Dead lyricist, Robert Hunter. This is not a new collaboration, they worked together on ‘Together Through Life’ (2009) and ‘Down In The Groove’ (1988).
‘Duquesne Whistle’ isn’t a lyrical jewel like ‘Blind Willie McTell’ or a word-fest like ‘Desolation Row’ or ‘Tangled Up In Blue’. It is a funny, swinging romp, lyrically simple but effective nonetheless. For me, it’s on a par with ‘Watching The River Flow’ or ‘New Morning’. As an advert for his 35th studio album, ‘Tempest’ (along with the hilarious video), I think it works well.

Bob Dylan knows how to write songs. His career has encompassed a multitude of styles – folk, rock, blues, gospel, swing, jazz, protest, country and that thin, wild, mercury sound, or whatever ‘Blonde On Blonde’ is. This is a lightweight but brilliantly executed addition to his catalogue.