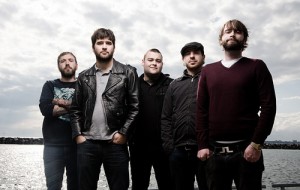 One of the most loved post-hardcore bands ever, Alexisonfire have announced a farewell tour for December 2012.

The Canadian giants announced their split on August 5 2011 due to Dallas Green’sdesire to focus on City & Colour, as well as Wade MacNeil joining British hardcore punk outfit Gallows as lead vocalist.

The band posted a teaser video on YouTube, confirming their farewell tour to be true. Watch the video here:

The tour crosses four continents, with shows in London, Sao Paolo, Sydney, Melbourne and cities across the band’s homeland of Canada. No US dates have so far been announced.

Here’s what the band has to say:

“As promised in 2010 – we’re back for a Farewell Tour. We know that this tour doesn’t reach all of you, and this list is sure to cause some disappointment, but know that we have done our best to fit what we can into this window of time. December 2012 is the only time that all 5 of us aren’t committed to something in our personal or professional lives. An entire month!!!!

We couldn’t be more excited to get on the road and travel and hit the stage one last time – most importantly we wanted to keep our promise to you guys. We’re going to be playing till the venues try to kick us off the stage. We’re talking 20+ songs a night.

We said we’d return for some proper farewell shows. And here they are. ” 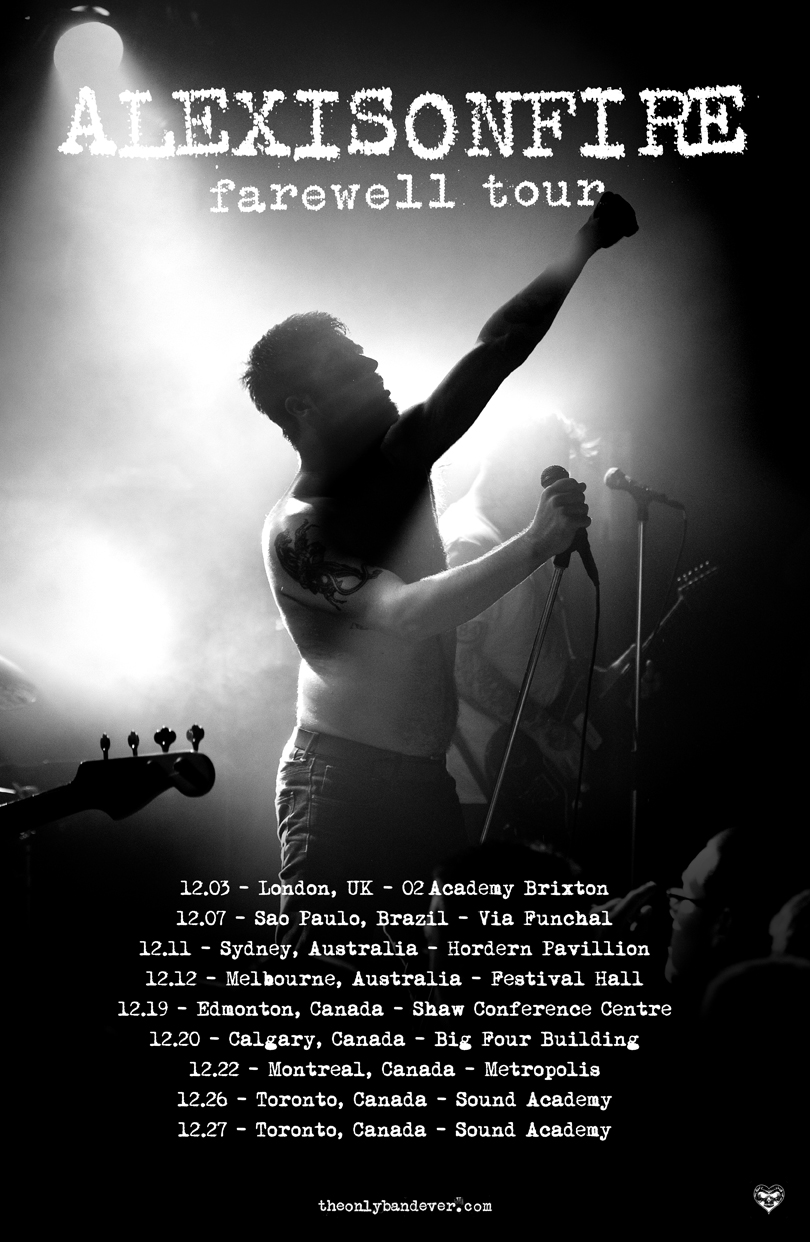