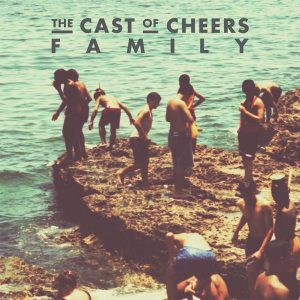 Throughout this year we’ve had the absolute pleasure in being a part of The Cast Of Cheers live UK tour. Tagging along to several live shows and finding out more about the musicians themselves and their drive behind their releases. During these live nights we had the opportunity to hear several new tracks from, what was at the time their forthcoming sophomore album ‘Family’. These track teased up and left us not only extremely excited, but wanting to hear more. Frankly we could hardly contain ourselves for the wait up until the new album dropped. 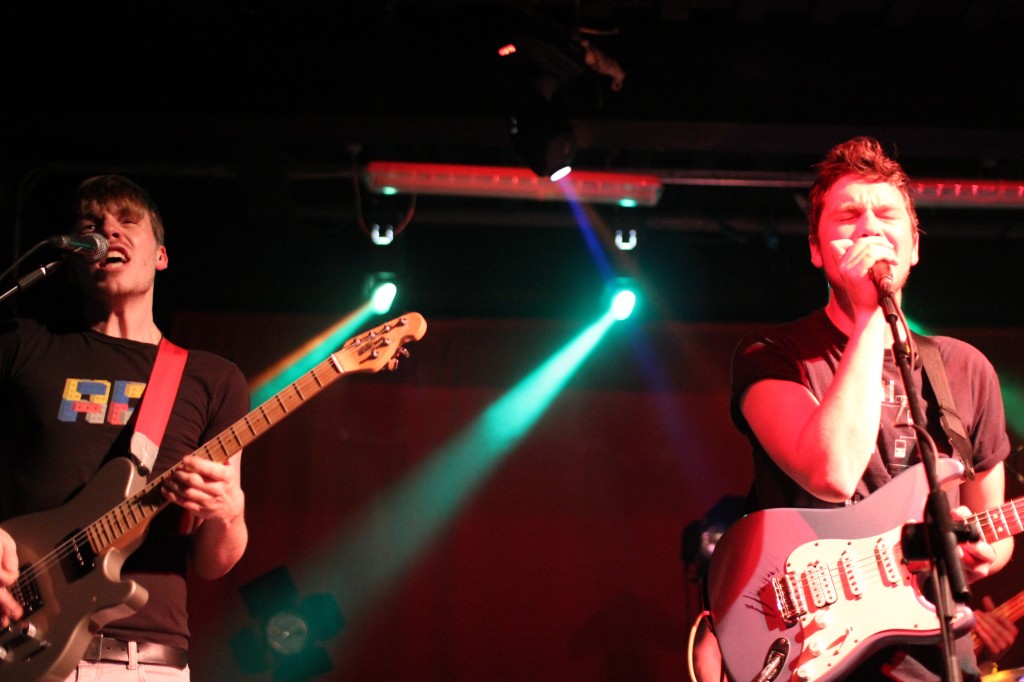 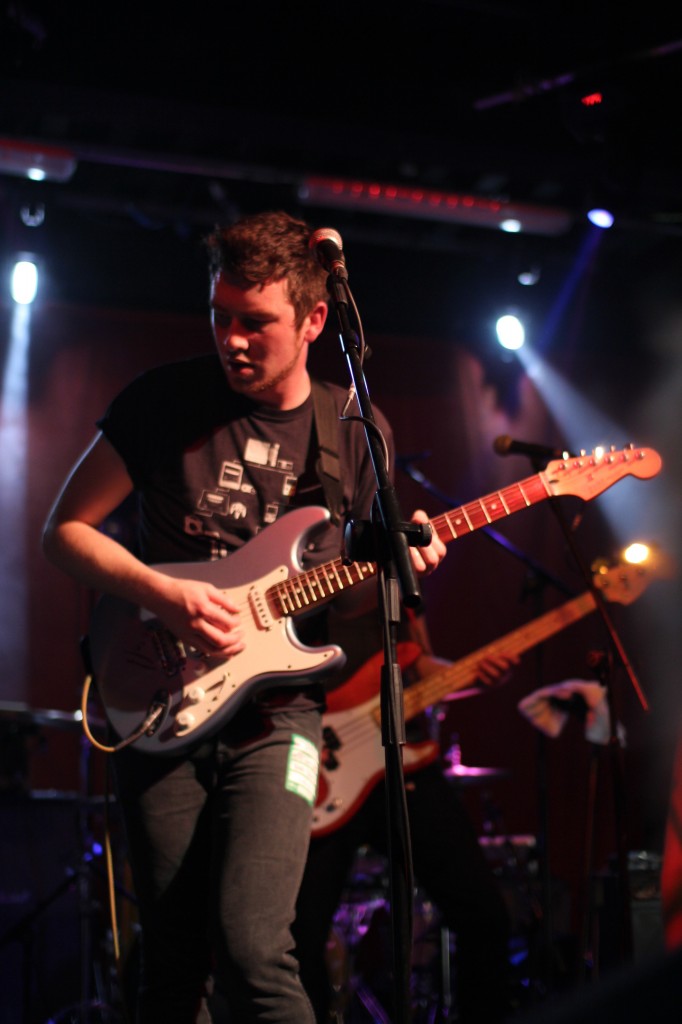 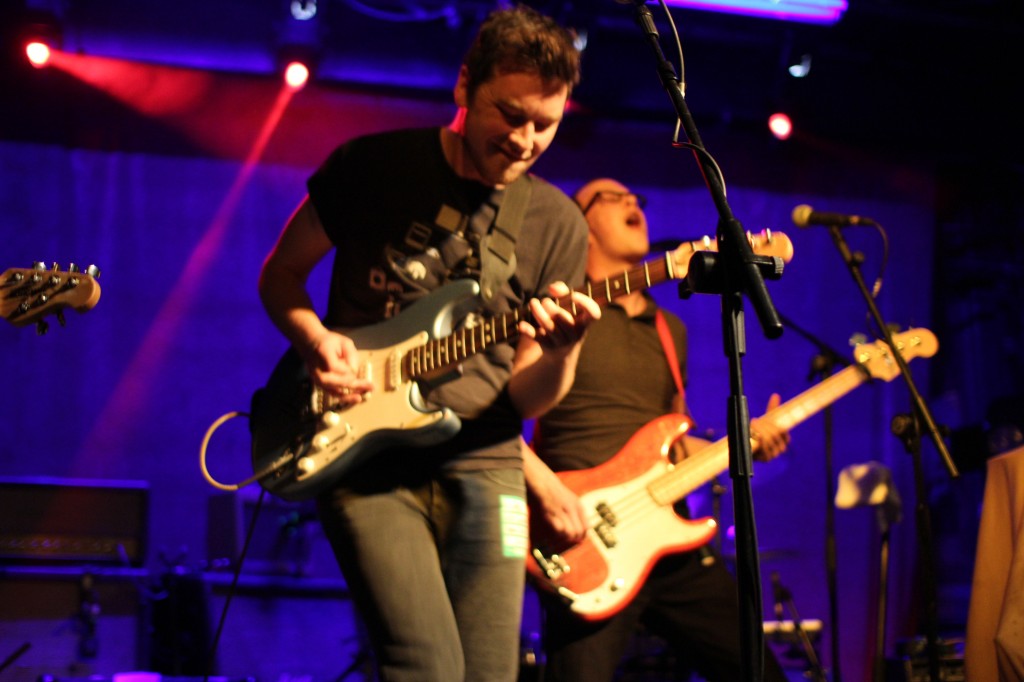 Finally the wait is over, its here. Their new album ‘Family’ which is officially out now on School Boy Error/ Cooperative Music. The four prior to the release, debuted their single ‘Animals’ April 23rd.

But the album ‘Family’ (produced by Luke Smith, ex of Clor) surely does not disappoint. As their rousing live shows have indicated, this band know their way around an aggressively infectious hook and riproaring 3 minute song, with tracks like the pummelling “Human Elevator” and the driving “Goose” – imagine an amped up Battles jamming with vintage Gang of Four and you’ll be somewhere close – demonstrating an impressive ability to write sharp, concise, math-rock tracks that pack a punch even as they are moving your hips.

Which is not to say, however, that the band only have one note. The mid-tempo “Go Getter” is a lovely, warm-hearted mini-anthem in waiting, with lead singer Conor singing “you’re out of the thorns, you’re out of it now”, while “Marso Sava” is a tender love song recalling Simon and Garfunkel as much as it does a jittery XTC. Closer “They Call It a Race”, meanwhile sees the band in more wistful mode, with Conor asking “is anybody else losing heart tonight?” over a gorgeous, euphoric rush of rattling guitars and sweetly cooed backing vocals. It is a fine, reflective end to a fine record, and a powerful introduction to the world of The Cast of Cheers.

The band have their 10 track album streaming in full below-

You can also hear a watch a live version of Family which we recorded during their show at The Louisiana in Bristol back in March.

The Cast Of Cheers – Family (LIVE @ The Louisiana Bristol) from Circuit Sweet Media on Vimeo.

Again if you missed it before, we got to sit down with the 4 musicians and find out more about this new release, their influences, their live presence and more. You can see our exclusive live interview streaming below-

THE CAST OF CHEERS INTERVIEW from Circuit Sweet Media on Vimeo.

SIRS Kick Off Tour with Spook Houses This Week; Debut LP Out Now on Topshelf Records‏