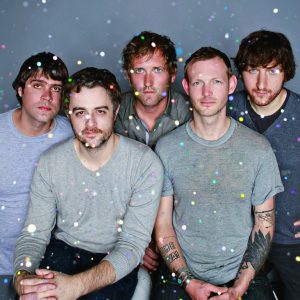 Infinity Overhead is new album from Minus The Bear, released on September 3rd through Big Scary Monsters. The veteran Seattle-based fivesome reunited with former member and longtime producer Matt Bayles (Mastodon, Isis, Cursive) to create a guitar-laden 10-track record that is heavy both on technicality and pop songcraft.

Previous album OMNI saw the band experimenting with more electronic based textures, but Infinity Overhead, their fifth full length album, see’s them move back into the territory where they made such a name for themselves; intelligent, big sounding guitar based anthems. As singer/guitarist Jake Snider succinctly puts it: “We didn’t go anywhere, but we’re back”.

There’s the usual chugging power chords, string bending, finger tapping, searing fretwork and circular riffs that the band is known for but while the album also features some of Minus The Bear’s most complex guitar playing to date, it is also their most accessible, filled to the brim with big pop hooks and catchy choruses.

Opening track ‘Steel and Blood’ immediately points to a more aggressive lyrical content, underneath Minus The Bear’s trademark angular melodies. ‘Infinity Overhead’ takes its title from the majestic ‘Diamond Lightning’, which Snider describes as having ‘an acid trip kinda vibe’. As he puts it

“it incorporates a lot of our breadth and what we are capable of.”

However, each song demonstrates the band’s sonic dexterity. From the out of control tropical-esque vibe of ‘Toska,’ to the jaunty, acoustic ‘Listing’, to the shimmering melancholia of ‘Heaven Is A Ghost Town’, through to the hard hitting rock of album closer ‘Cold Company’, it might be the most varied record of the band’s career.

Since forming in Seattle in 2001, Minus The Bear has worked relentlessly over the past decade to build a large and devoted following worldwide with consistent releases and a non-stop touring regimen. With a back-catalogue that has seen them sell over 300,000 records, the band has played countless sold out tours throughout the world, in addition to unforgettable performances at huge US festivals, including Bonnaroo, Coachella, Lollapalooza and Sasquatch! They have done this all on their own terms and with the release of Infinity Overhead, they are at the height of their powers.

Minus The Bear will be showcasing tracks from Infinity Overhead at Belgium’s Pukkelpop Festival on August 16th and London’s Heaven on August 17th. 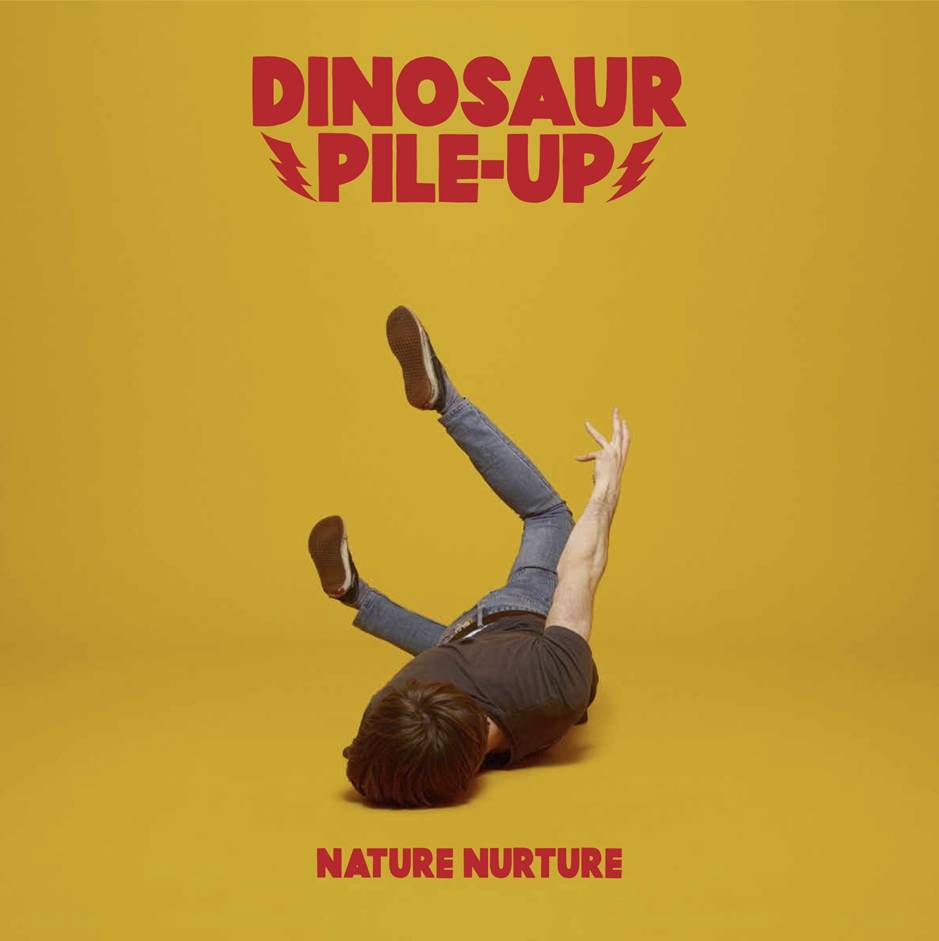