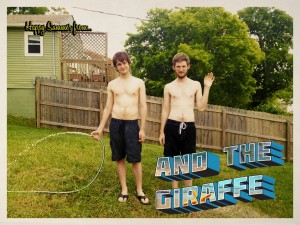 Introducing And The Giraffe.

And the Giraffe are made up of best friend duo Nick Roberts and Josh Morris. Together they make ambient dream-folk music. The pair thrive from their creativity and using their band to voice their abilities. Despite the friends close relationship and hardworking ethics for their band; the two live in different states. With Nick in Gainesville, FL and Josh residing in Nashville, TN- the pair challenge themselves with copious boundaries and manage to retain their passion and vision. 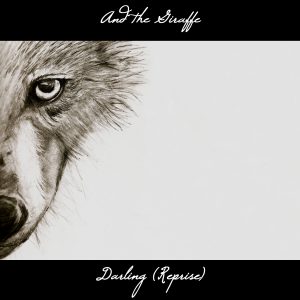 Just a few days ago the band released a new single called ‘Darling Reprise’ which is a cover of a song by Magic Man (listen to the original here- Magicmanmusic.bandcamp.com). The cover is a very dreamy and poppy styling of the original and is available to download now as a free download. Streaming below head on over to their bandcamp page to download your copy.

This track is a cover of Darling (Reprise) by a band called Magic Man (magicmanmusic.com). We’ve been big fans of theirs for quite some time and finally got around to paying homage to their stellar music.

As always, thanks for listening and we hope you enjoy!

We highly recommend you check out Magic Man’s music if you haven’t heard it already. They can be found at:

Released 23 June 2012
Song written by Magic Man (magicman.bandcamp.com) and performed by And the Giraffe.

And the Giraffe is Josh Morris and Nick Roberts.
Robert Edmondson accompanied on bass.

Big thanks to Jen Pappas for doing the artwork. (jenpappasart.tumblr.com)

Love what you hear and want more?
Last summer the pair released their debut record ‘Something for Someone’. Which has since received critical acclaim and has reached thousands. Their 6 track EP was recorded over the summer in their own bedroom and the response since the release has been overwhelming. 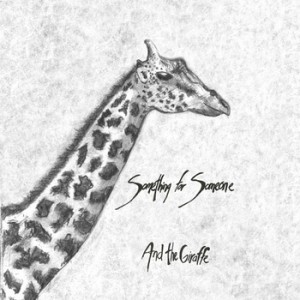 And The Giraffe – Underground Love from Harrison Sanborn on Vimeo.