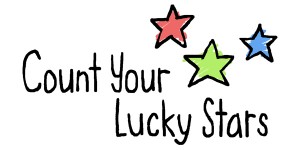 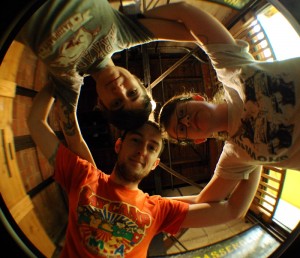 Count Your Lucky Stars Records’ football, etc. just returned from their second UK tour (with label-mates Joie de Vivre) and are now gearing up for a run of US dates. The Houston, TX-based indie rockers just released a new split tape with fellow Texans Square Business which can be purchased here: http://footballetc.bigcartel.com/product/split-with-square-business.

The band’s debut LP, The Draft is also available in the Count Your Lucky Stars Records online store: http://countyourluckystars.bigcartel.com/product/pre-order-football-etc-the-draft-12.

This upcoming tour will be football, etc.’s first since the addition of new drummer, Ed Reisner.

“…their gorgeous indie emo sound came over perfectly. The newer songs were exciting as they showcased a band with a knack of writing consistently enjoyable songs and hinted at the fact that another full length from them will be just as brilliant as their last one. Everything about the set was enjoyable…seeing them play live seemed to heighten my admiration. “- Is This Thing On? 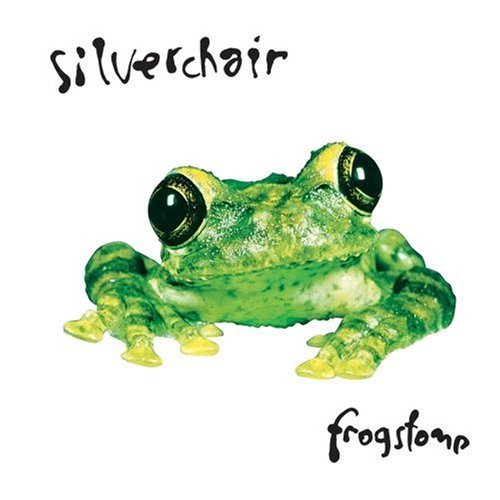