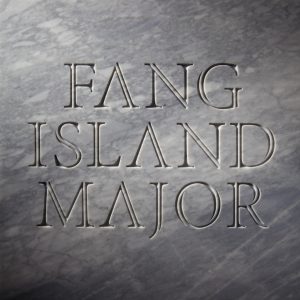 Brooklyn’s beloved guitar-anthem optimists Fang Island premiered a new track via SPIN.com from their forthcoming album, Major. The song, ‘Seek It Out’ is available to stream here.

Like the painstakingly chiselled marble of the album artwork, Major is hefty, solid, monolithic and regal. Whereas Fang Island described their celebrated 2010 self-titled Sargent House début as, “everyone high-fiving everyone,” Major is evermore confident, triumphant and brimming with infectious enthusiasm. Its warm harmonies are given proper berth with more expansive dynamics and focused pop song craft.

Kicking off with the overlapping neoclassical piano pirouette and chiming harmonized guitars of album opener “Kindergarten”, Fang Island makes it clear from the outset that this is an album of musical and sonic growth, while at the same time a chorus of voices repeat the mantra, “all I know/ I learned in / kindergarten.” It’s that same unabashed embracing of childlike wonder filtered through visionary artistic sophistication that gives Fang Island its unique charm and sets the tone for this major step forward for Bartell, guitarist/vocalist Chris Georges and drummer, Marc St. Sauveur. Without a moment’s rest, the definitive summer pop jam “Sisterly” launches the album skyward, led by the thick hook of a wah-wah pedal “chunka-chunka-chunka” riff that’s guaranteed to have listeners busting out their air guitar moves. “Never Understand” revisits the classic Fang Island guitar harmony dog pile while what sounds like a cheery mob repeatedly intones, “I hope I never understand.” Elsewhere, the rollicking anthem “Asunder” quickly builds momentum like a rolling snowball that eventually careens into a summertime BBQ — the explosive payoff as the elements collide is pure pop bliss.

Throughout, Major highlights the band’s endeavour to elevate positivity as an art form. “It’s kind of similar to writing songs about being sad,” Bartell says. “It can come across as simplistic, or easy. Positive songs often run the risk of sounding shallow, but we feel there are a lot of shades and depths to positivity that can be explored.” That exploration becomes clear from the first notes of Major.

Chris Georges sums up the album’s bold steps best in this short sampling of the band’s nearly 1,000 bullet point explanation of the album title:

“Some reasons we called the album Major:
– Major key (the first song is minor though!)
– Valley girl colloquialism
– Because we are on an independent label
– Because the rank under Sargent (House) is major
– It sounds like a constellation
– Steely Dan’s “Any Major Dude” was in rotation a lot during the sessions
– The record is packaged to look like stone because it’s ROCK. I really wanted people to hold a piece of rock when they picked up the record.”

Major will be released in the UK on LP, CD and download via Sargent House on 30th July, 2012 .The band will be touring the UK in December this year. 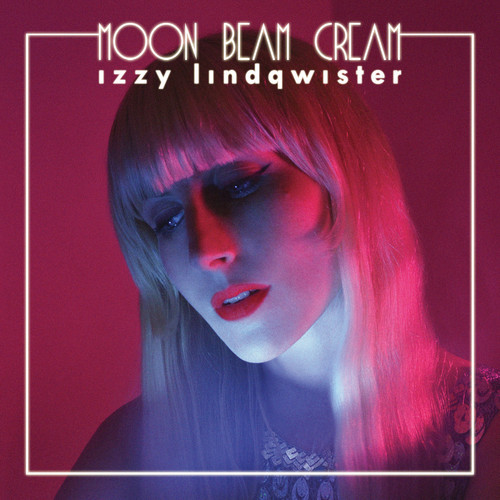 In Pictures: Justice For Dragons, Ogives, Aulos and Pohl Live @The Louisiana