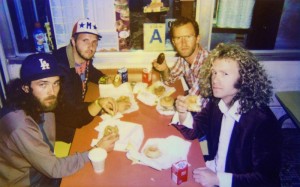 The Los Angeles (by-way-of-Utah) foursome Eyes Lips Eyes are gearing up for the arrival of their EP, What You Want (If You Want) due out August 21 via Roll Call Records/ILG. Listen to the new song “Don’t Blow It,” streaming now at Spinner, who proclaims, “Eyes Lips Eyes are going to make your day. It’s like LCD Soundsystem and Talking Heads had a baby.”

Eyes Lips Eyes has been building a steady following since their debut project Blue Red – an ambitious year-long project that saw them self-releasing one song and a correlating video every month for 12 months. The release earned them acclaim from the likes of FILTER, Buzzbands.LA, and CNN, with the latter naming them one of their “Artists to Watch” at this year’s SXSW.

Eyes Lips Eyes was originally forged in the midst of Provo’s dance party scene, which shaped their live show into the high-energy, garbage can-banging performances they have become known for. In a few short years, they have performed all over the country, sharing the stage with acts like Modest Mouse, Spoon, The Raconteurs and more.

In 2010 the foursome, consisting of Tony Hello (vocals), Spencer Petersen (guitar, vocals), Aaron Hatch (bass, vocals) and Thomas Carroll (drums), relocated to a warehouse in Downtown Los Angeles. Nicknamed “The Cube,” the band lives, rehearses, and records much of their work here, in true DIY fashion. 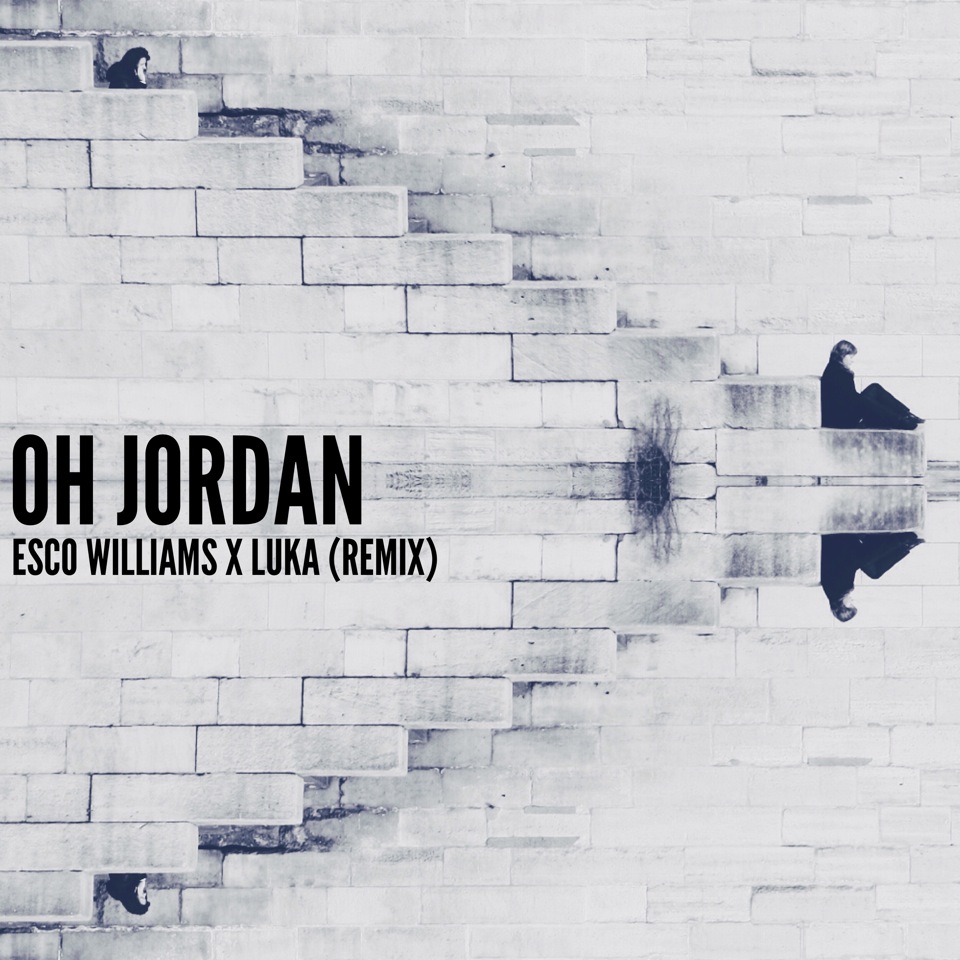