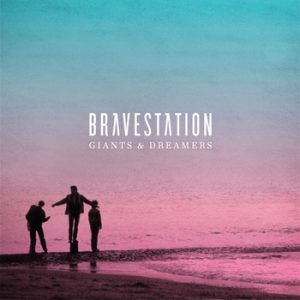 Bravestation combine the ambient textures and spaced-out guitars of New Wave with vibrant harmonies and tribal percussion to achieve a sound both immediately familiar and new.

With Giants & Dreamers, Bravestation dive even deeper into their realm of sonic exploration and imagination. The song-writing and recording process began over a year ago, with each member capturing ideas in isolation on their home computers; the resulting demos shared in a communal online space for collective sculpting. An independent one month tour of the United Kingdom in June 2011, following an invitation to play the main stage at North-East England’s largest music festival, Evolution (alongside Iggy and The Stooges, Two Door Cinema Club & The Kills), provided a great opportunity to road test the new material in front of a foreign audience; before returning to Toronto to finish the album in basements, bedrooms and Canterbury Studio. This constantly shifting discourse led to the revisiting and reshaping of ideas over time which contributed to the new material’s unique complexity – adventurous artistry, filled with visions of fantasy and a future that struggles between dystopia and utopia. 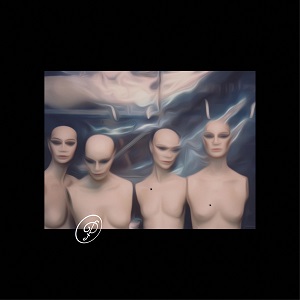