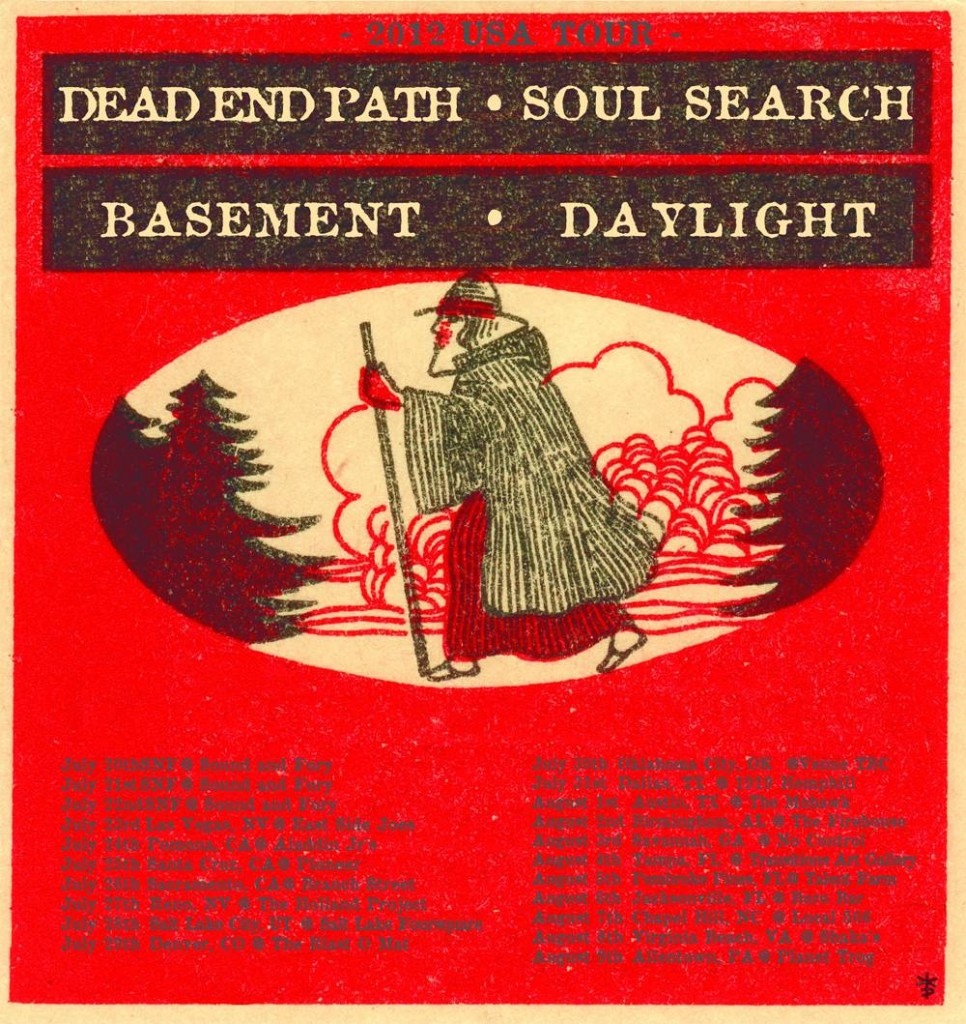 Run For Cover Records emo punk outfit, Basement have announced a string of American dates following their Australian tour. The English natives prove to be relatively elusive when it comes to touring, only spending a small portion of the year on the road. They will be trekking across America with Dead End Path, Daylight and Soul Search starting July 20th at Sound & Fury Festival in California and wrapping up August 9th in Allentown, PA. This will be the bands most extensive American outing. They played the East Coast and Midwest last August with Such Gold and Daylight.
Basement released their debut full length, ‘I Wish I Could Stay Here’ last summer on Run For Cover Records. Pick up the Digital or CD/LP.

Complete tour dates and more information can be found on the bands official website www.iwishicouldstayhere.com 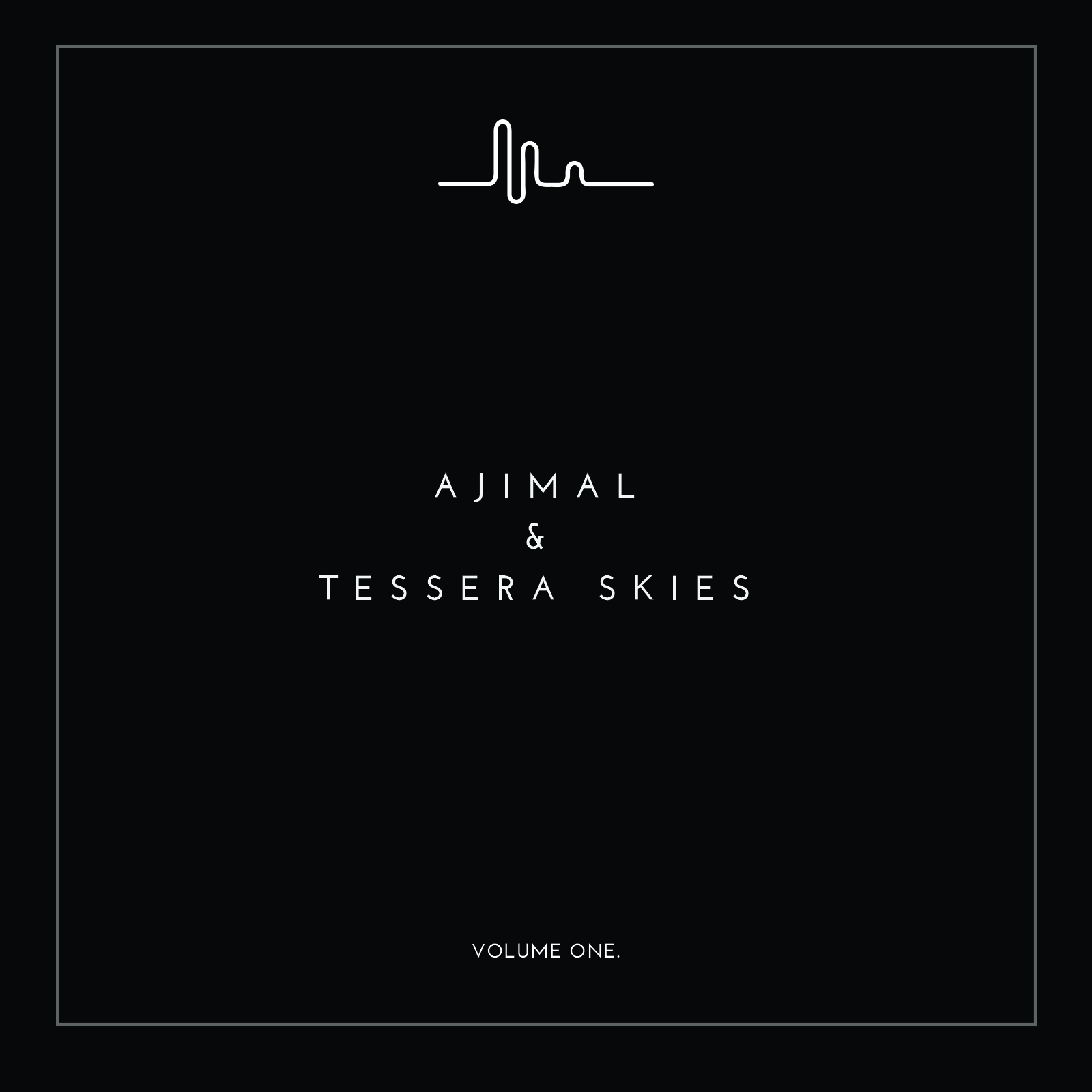