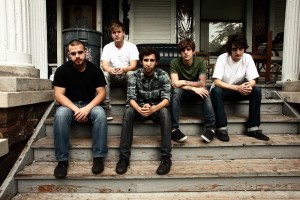 The track was recorded in March 2012 @ Maximum Sound Studios and was produced by Gary Cioffi and Transit.
The “Skipping Stone 7”, with a new song and bonus track, will be out soon on Rise Records.
Catch Transit on the Vans Warped Tour all summer! 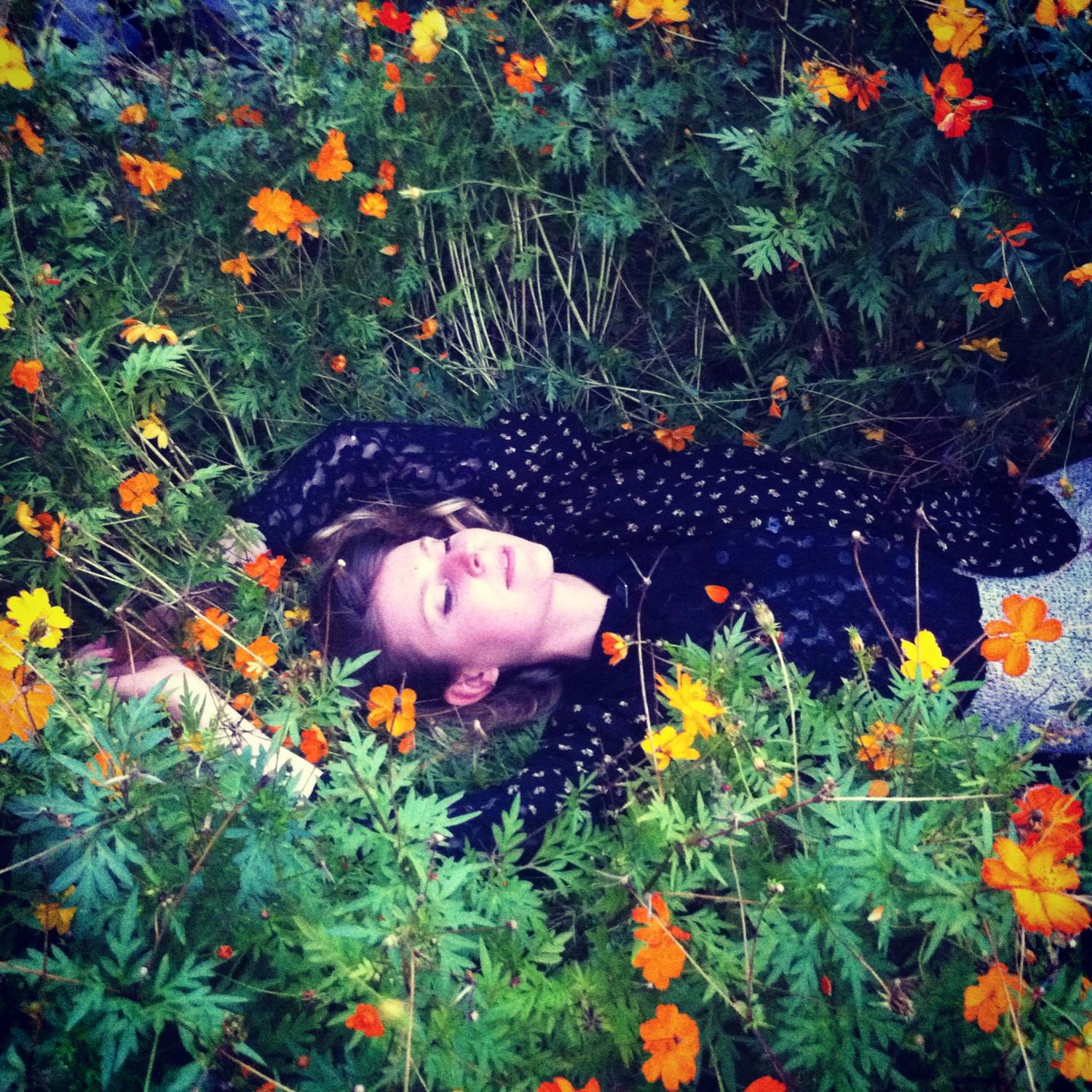