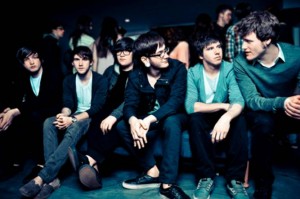 InVogue Records is extremely excited to announce the signing of Poughkeepsie, NY’s That’s Outrageous! The band is currently in the studio recording their sophomore album that follows up last summer’s “Teenage Scream” (out now on Rise Records). The new record is due out this October. That’s Outrageous! mixes melodic pop and intense hardcore that appeals to a wide audience in the music scene. To get a taste of the new record InVogue is releasing the single “Obliviate” June 26, 2012. The band plans on hitting the road this fall in support of the yet to be titled album.