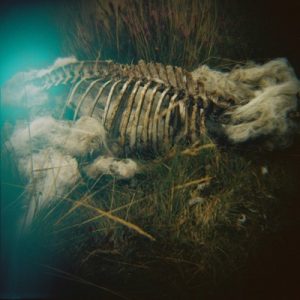 Nowa Huta are an East London duo who decided to make music whilst walking through the streets of the Krakow city from which they take their name. Inspired by the idea of emotional memory tied to landscape, as well as the production styles of Burial,The-Dream & contemporary rap in general, they self-released an embryonic eponymous EP in 2010; and then a trio of songs in 2011 called “RealGoldCity1_2_3”, based on childhood memories of neo-noir 80’s film “Trouble In Mind”.

They have released remixes of artists including Babe Rainbow, Porcelain Raft, Holy Strays & Gatekeeper, and are currently planning to release a mixtape, leading off of recent Dummy Magazine-endorsed track “Beautiful Dreamer”.

“Nowa Huta’s music sounds homemade, but they have their roots in dub and house, a twist that separates them from the bands who’ve been making fuzzed-out rock songs in garages the last couple of years. Instead they cobble together home electronics and it all sounds like it as recorded in/inspired by living in a dark cave. Works for us!” The Fader

“They’ve done intensely amazing things with tracks by Pink Priest, Porcelain Raft and These New Puritans — and if newer songs “Flooded Soul” and “4Cher” are any indication, their original stuff is seconds away from serious next level. Slick with the enormity of Holy Other, melodies as weightless as they are deadly; Nowa Huta have the atmosphere of conflict and imbalance down to a science.” Mishka NYC