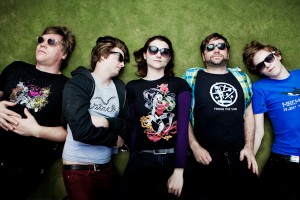 Brisbane’s instrumental math-rock pioneers, Mr. Maps are heading down the east coast this July to show off a new release. With Maps’ mesmerising drummer Jac Hicks heading off overseas, this may be Australia’s last chance to see the band as we know it, delivering the relentless live experience they are renowned for.

The release is a split 7″ with old friends Hunz, sporting new tracks from both artists on a beautifully collectable clear vinyl single. On the Mr. Maps side you’ll find “Those Boards don’t Work on Water”, an abstract and lush ride, with moments of punk-esque urgency. The new track was composed more collaboratively than most of their previous work, and saw them return to a raw live-in-studio recording style, tracking live to tape at The Docking Station Studios. 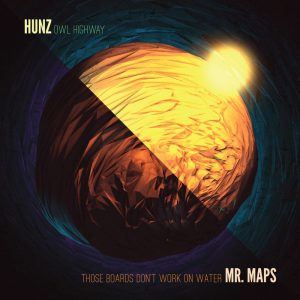 Listen to Those Boards Don’t Work On Water streaming below-

On the other side is Hunz’ fantastic Owl Highway – an unusual foray into completely instrumental work, and bonus digital tracks from both artists sweeten the deal.

Catch Mr. Maps in Sydney, Melbourne and Brisbane this July and August. 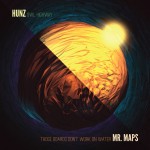 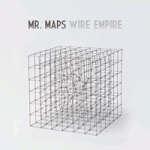 Stepdad Premiere “Must Land Running” Video On MTV, Release Video of “Will I Ever Dance Again?” On Interview || Debut LP Wildlife Pop Out Now On Black Bell Records || On Warped Tour Now‏