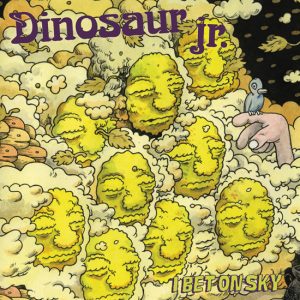 I Bet on Sky is the third Dinosaur Jr. album since the original trio – J Mascis, Lou Barlow and Murph – reformed in 2005. It marks the band’s 10th studio album since their debut on Homestead Records in 1985. The trio has taken everything they’ve learned from the various projects they tackled over the years, and poured it directly into their current mix. J’s guitar approaches some of its most unhinged playing here – this is head-bobbing riff-romance at the apex. Lou’s basswork has more melody now as well, although his two songs on I Bet on Sky retain the jagged rhythmic edge that has so often marked hiswork. And Murph…well, he still pounds the drums as hard and as strong as a pro wrestler, with deceptively simple structures that manage to interweave themselves perfectly with his bandmates’ melodic explosions.

I Bet On Sky, their first since the 2009 album Farm, and is a true and worthy addition to the Dinosaur Jr. discography, brilliantly imprinted with the trio’s magical equation. For a combo that began as anomalous fusion of hardcore punk and pop influences, Dinosaur Jr. have proven themselves to be unlikely masters of the long game.

The band will be playing shows in North America during June and July, and have just announced a massive tour there for October. 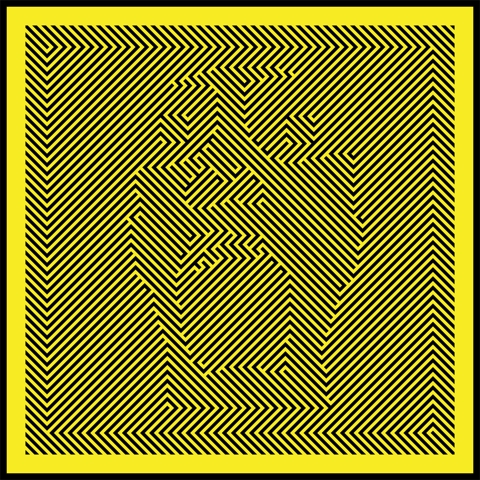