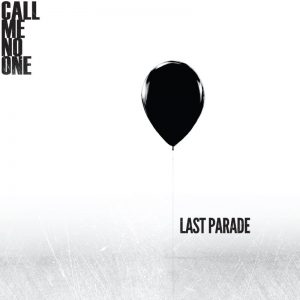 CALL ME NO ONE’S LAST PARADE – OUT NOW

Call Me No One, the new project brought to you by Sevendust members Clint Lowery and Morgan Rose, release their debut album Last Parade today via 7Bros/ILG. The record is streaming in its entirety at AOL Music (listen here: http://music.aol.com/new-releases-full-cds#/11), and just last week, Noisecreep premiered the track “Pleased To Meet You.”

The band is gearing up for an inaugural summer tour, kicking off July 27 in Fort Wayne, IN. Lowery and Rose have enlisted Rek Mohr (Hurt) on bass and Alan Price (Shinedown) on guitar to round out the band in anticipation of the dates. Nonpoint will support, see below for details.

Last Parade marks a departure from Sevendust’s traditional sound, towards the duo’s hard rock roots. As MetalSucks.net explains, “It’s hooky and it’s heavy, but its got that pro-songwriter sheen that can’t be taught, that only guys like Lowery and Dave Grohl have in their bones.” “It’s a lot different from Sevendust, it’s hard but it’s not the same type of heavy that Sevendust is,” clarifies Lowery. “We’re still developing it, we’re really excited about it.” The band’s successful first single “Biggest Fan” impacted in April as the #2 most added record at Active Rock Radio, ultimately charting at #30.

Sevendust’s most recent studio album, 2010’s Cold Day Memory, debuted at career-high #12 on Billboard’s Top 200 and marked the return of founding member Clint Lowery who had separated from the group back in 2003. Grammy-award winner Johnny K (Disturbed, Staind, 3 Doors Down, Plain White T’s) produced the album.

Call Me No One Tour Dates:

For more information, visit Call Me No One online: 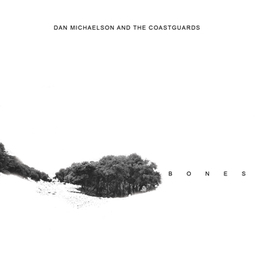