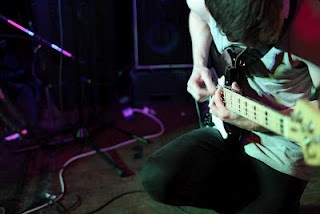 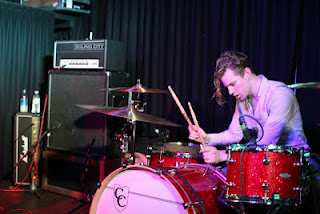 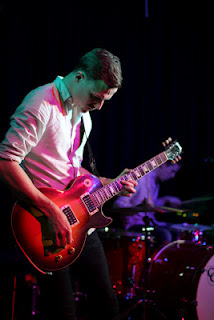 “Jura” is taken from the debut album “Sans Souci” released 30th May 2011 on Holy Roar Records.