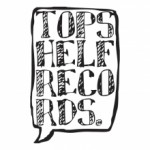 Grow Up, Dude Out Now on Topshelf Records 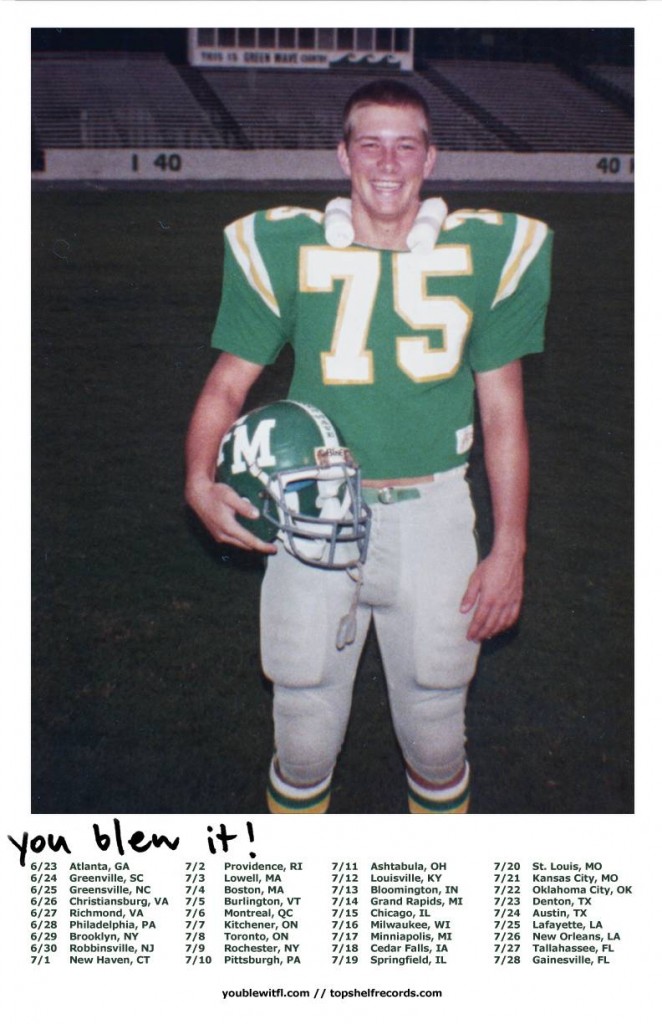 Orlando’s You Blew It! have announced a summer run of dates that kick off June 23 in Atlanta, GA and runs through July 28 in Gainesville, FL. For a band that half-jokingly calls their sound, “two big middle fingers to punk rock”, You Blew It! has been racking up some serious acclaim for their recently released Topshelf Records LP, Grow Up, Dude. Alternative Press goes so far as to call them, “the band to see this summer when they play that smelly community hall on the other side of town.” Youindie.com calls the album, “…a tried-and-true collection of heart-on-their-sleeves, energetic basement show hits that (will) resonate with any young punk with a distressed heart and hungry ears too. You Blew It! might be your new favorite emo band. Don’t wait 20 years to figure out how good spinning a record like Grow Up Dude can feel.” 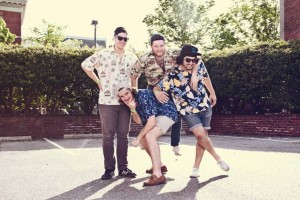 What others have said about You Blew It!:

“What makes You Blew It! so endearing is just how real they are. There’s nothing fake or insincere with them or this record, as it contains that DIY charm. The raw imperfection – the rough guitar chords, the casual off note – gives the record’s twelve tracks a devil-may-care attitude that is at once relatable. It’s equal parts calm and chaotic, as Grow Up, Dude is certain bring back memories as well as create them (9 out of 10).”- Absolutepunk.net

“You Blew It! take the late-’90s emo formula (think Cap’n Jazz or early Promise Ring) and give it an organic, tossed-off feel that only benefits the music. If this was polished with big production, it wouldn’t be nearly as endearing. Instead, the reckless abandon of tracks such as “Medal Of Honor” and “Terry V. Tori” bring to mind hot, sweaty, echoing community halls with all the lights on, 50 kids with fists in the air and lots of bodies piling atop each other at the end of each song.”- Alternative Press

“[A] brand of punk rock that’s more complex and cathartic than the Get Up Kids.”- Orlando Music News

“…it initially struck me as solid indie rock with a bit of a punk finish…Sure, that’s all there, but there’s something else, too. This record gets under your skin, all clever and compelling.”-The Ruckus

“If you are a fan of rough around the edges yet still “pretty” twinkly emo then You Blew It! might be your new favorite band.”-Sound As Language

“2012 will be the year of You Blew It!”-National Underground