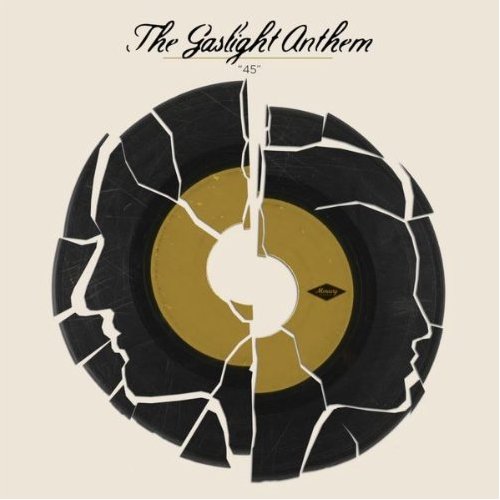 As they put their spring and summer performance plans together, starting with initial sold-out intimate gigs at the Music Hall of Williamsburg in Brooklyn (May 16) and the Roxy in West Hollywood (May 18), a return to CBS’s The Late Show with David Letterman (June 28), and a performance on NBC’s Late Night with Jimmy Fallon (July 27), New Jersey-based The Gaslight Anthem premiered their brand new single, “45,” on Rollingstone.com. The song will go up for sale at iTunes the following week on May 8.

“45” is the first advance track from HANDWRITTEN, the band’s fourth album, scheduled for a July 24 release on Mercury Records, a division of Island Def Jam Music Group. HANDWRITTEN was produced by two-time Grammy Award®-winner Brendan O’Brien, known for his work with Bruce Springsteen (Best Rock Album Grammy, 2002), Pearl Jam, Incubus, and many others.

In addition to the shows in Williamsburg and West Hollywood (which both sold out in minutes), The Gaslight Anthem has already set a number of major festival appearances, including opening for Bon Jovi at Bamboozle in Asbury Park, NJ, on May 20; appearing at the Metallica Orion Festival in Atlantic City, NJ, on June 23; and Lollapalooza at Grant Park in Chicago. European dates include Le Zenith de Paris in Paris, France on May 29 and Zitadelle Spandau in Berlin on May 31. In addition, the May 16 show at Music Hall of Williamsburg will be exclusively live broadcasted HERE.

On late-night television, American audiences caught The Gaslight Anthem when they appeared (for the second time!) on CBS’s The Late Show with David Letterman in the spring of 2011. They performed “Bring It On,” a track from American Slang. The Gaslight Anthem has also appeared on NBC’s The Tonight Show with Jay Leno and Late Night with Jimmy Fallon, Conan, and ABC’s Jimmy Kimmel Live.

You can also listen to the 45 via their own soundcloud HERE. 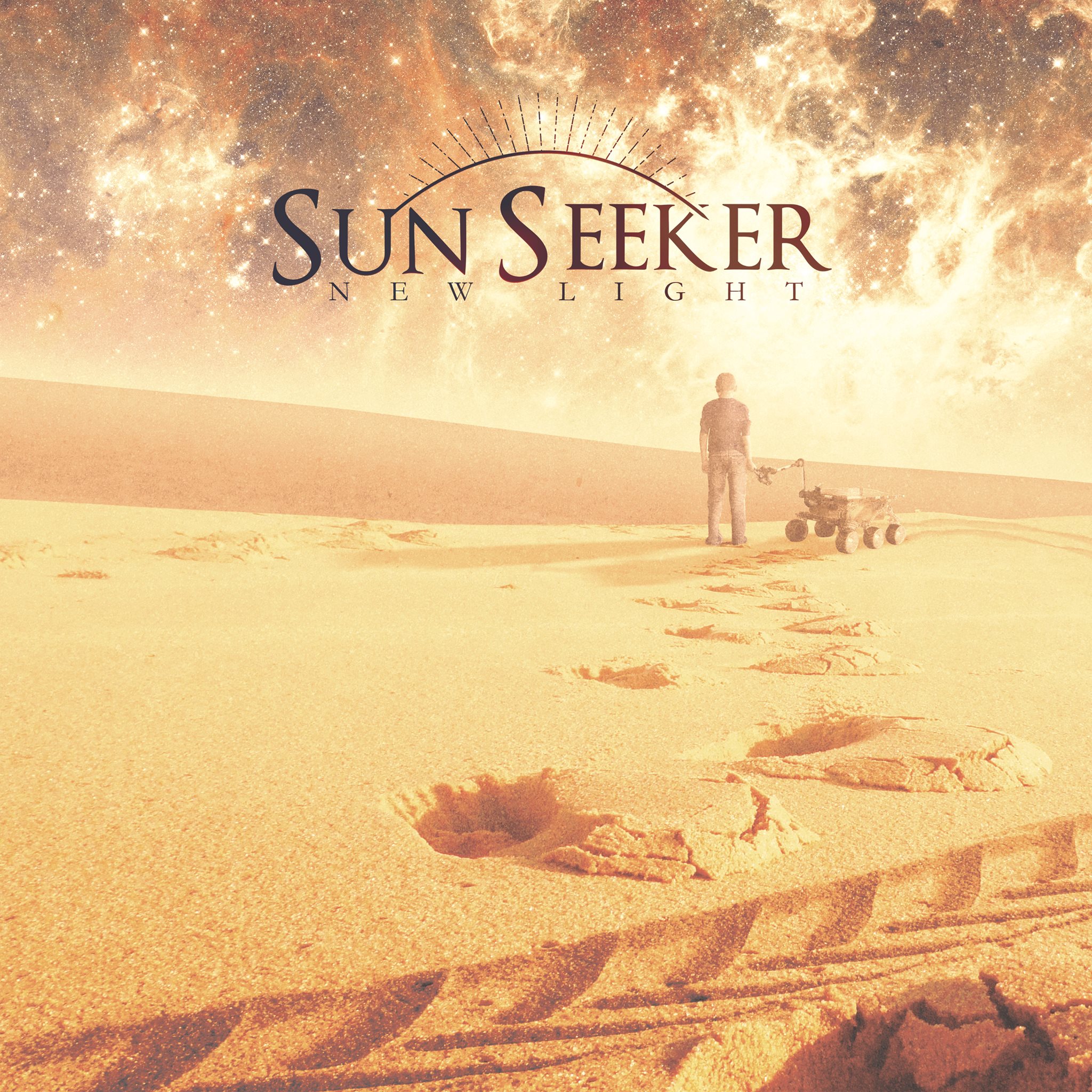