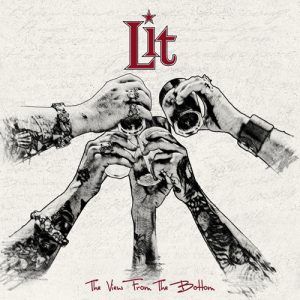 LIT TO UNVEIL THE VIEW FROM THE BOTTOM

Fullerton, CA: Lit is set to release their sixth album, The View From The Bottom, on July 2nd on Megaforce Records.

The new album does its due service, at least in part, in chronicling the events of their past eight years, still together, but dealing with situations for which the word heavy would be a glaring understatement.

Lit’s release and subsequent meteoric light display of a career spring boarded from the fruits of their second LP, A Place In Sun, sporting 3 uber hit singles: ‘Miserable,’ which went to #3 on the Modern Rock Tracks, and whose video featured the flaxen voluptitude of Pamela Anderson; ‘Zip-Lock,’ and ‘My Own Worst Enemy’ (which held the number one position on the Billboard Hot Modern Rock Tracks chart for three months, and received a Billboard Music Award for the biggest modern rock song of 1999). The song has had 650,000 downloads to date, which is no small feat considering that it was released before the advent of that technology.

Lit, then outfitted by its two founding bros, A. Jay and Jeremy Popoff (vocals and guitar, respectively), and long-time brothers-from-other-mothers, bassist Kevin Baldes and drummer Allen Shellenberger took to the road. Most notably, they rocked Woodstock 1999 and supported the Offspring, No Doubt and Garbage. The group had very suddenly become one of the biggest rock bands in the United States.

Their 2001 follow-up album, Atomic, boasted yet another Top Ten single for the band, ‘Lipstick And Bruises’. Lit’s third, self-titled LP, released in 2004, saw a bold move to an indie label. A long-form live performance DVD release, All Access would follow later that year, and concurrently, the band members would give their hometown of Fullerton, CA a new watering hole, the Slidebar, which fast became a top Orange County hang.

Then, in a tragic turnabout of fortune, A. Jay and Jeremy’s stepfather was killed, and their mother, seriously injured when they were involved in a motorcycle accident with a drunk driver on the Ortega Highway, near their home in Lake Elsinore. The tragedy would make it extremely difficult for the band to weather the work, but despite it all, they would continue to write and play shows. In July of 2008, the band had been called to support Kiss on a European tour, but just days before the first date, misfortune befell the group again when Shellenberger was diagnosed with a brain tumor. Just over a year later, the illness would take his life.

Spirits left in ruins, still, A. Jay, Jeremy and Kevin found the wherewithal to make the music. With the help of a new drummer, Nathan Walker and guitarist/keyboardist Ryan Gillmor, the band stepped into the studio less than a year later, and would bro down for the tracking with artist/producer Butch Walker in 2011, who had recently helmed records by Panic! At The Disco, Avril Lavigne and Weezer.

The body of work, a sixth album appropriately titled, The View From The Bottom, mixed by Joe Zook (Modest Mouse, Katy Perry, Mika, One Republic) tells the story of Lit’s in between days with tracks like, ‘The Broken’ and most poignantly, ‘Here’s To Us,’ but the new record is not without its lighter, Big Rock Moments – the absolutely monolithic kick-starter, ‘C’mon’ and the equally tremendous ‘You Tonight,’ co-written by Marti Frederiksen whose collabs include Aerosmith, Ozzy Osbourne and Mick Jagger, not to mention the glam stomper, ‘Same Shit, Different Drink’.

The View From The Bottom is the unmistakable sound of a great rock band getting on with it, and doing so with reverence for those they’ve lost. The band will join the Summerland Tour in the US (along with Sugar Ray, The Gin Blossoms, Everclear and Marcy Playground) in late June through August. 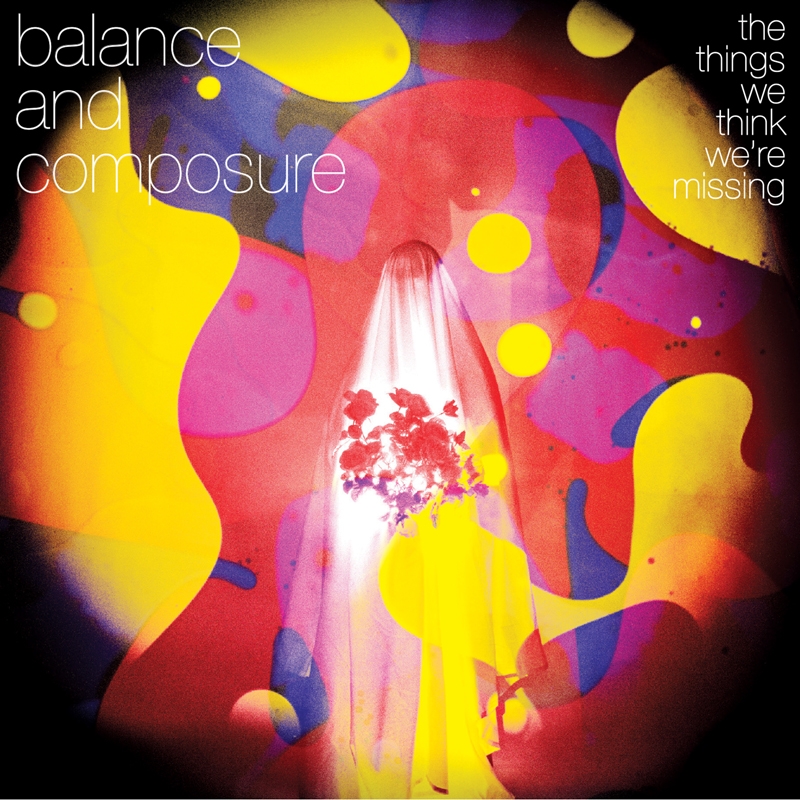