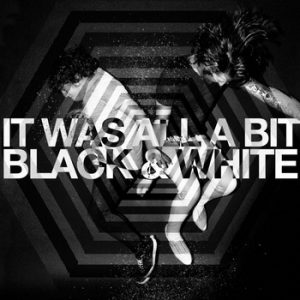 Friends and familiars’ of the site found in It Was All A Bit Black & White are celebrating the release of their debut EP.

It Was All A Bit Black & White are a two piece experimental, instrumental band that focus on creating music using primarily loop stations, 3 to be exact. Hailing from Galway the band have previously released some demos and a single. They have played with such acts as LITE, Maybeshewill, Not Squares, Ten Past Seven, Vialka, Le Galaxie, Nanu nanu and versechorusverse as well as many other Irish bands. The band consists of Matthew Sutton on guitar/ synth/ noise, and drummer Mosey Byrne, who also drums for Galwayacts Rural Savage and The Depravations. It should be noted that together they have a combined staggering height of 11 foot and 7 inches and have many leather bound books in their library, including all the Spanish editions of “Wheres Waldo?” signed by Waldo himself.

May 10th the band released their first EP and one we’ve been eagerly waiting for. “We Advocate The Piracy Of This Record” consists of 6 tracks and was recorded at Hob junker studios in Galway and mixed and mastered by Dublin’s Gavin Muddiman (Coronas Live Sound engineer). The EP is now available on line for Free download and there will also be a limited 200 physical copies that will be available at the shows of the launch tour. The tour began on the 10th of may in limerick @ The Blind Pig (support TBA), and continues in Galway on the 11th @ Citog, The Cellar Bar (with Horsemen Passes By and Sleeps), Dublin on the 12th @ Whelans, The Midnight Hour (with NANU NANU), and will resume the week after with Tralee on the 17th @ Club Head Bang Bang, The Greyhound Bar and finishes in Cork on the 18th @ Fredz (with Hope Is Noise).

“We Advocate The Piracy Of This Record” Tracklisting

1. Bottle Rockets
2. Seriously, You Know Who I Am?
3. Opportunities Suck
4. Mechanical Paradise
5. It Was All A Bit Black & White

The band have released a video for their song “Mechanical Paradise” which was filmed using developed software from the Xbox Kinect. The Video was shot and Directed by Artist Brendan Flynn and Edited by Galways Hob Junker.

Catch the video streaming below- 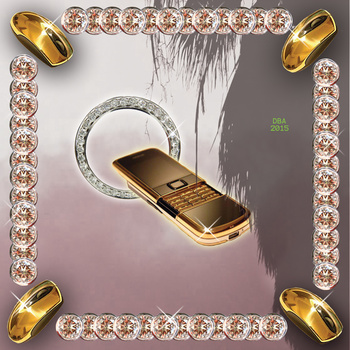