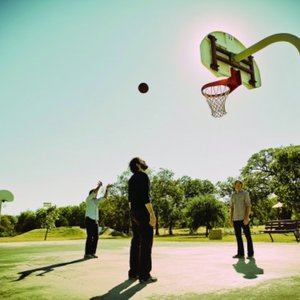 Explosions in the Sky just released a new video (and their 3rd ever!) for ‘Postcard From 1952,’ a song off of their fifth studio album Take Care, Take Care, Take Care. The video is sweet and nostalgic…co-directors Annie Gunn and Peter Simonite took vintage polaroids from the 1950’s and recreated them, even going so far as using flash bulbs from the era to light the scenes. (Simonite was also a cinematographer for Terence Malick’s Tree of Life.)

And they also just announced that Zammuto, the new project from Nick Zammuto of The Books, will be supporting on their upcoming tour dates: