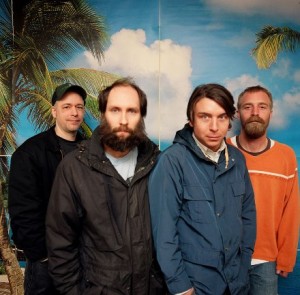 Built to Spill have announced that they will extend their current summer tour into the fall with dates scheduled around the recording of a new studio album that will be released by Warner Bros. Records next year.

In addition to previously announced dates in June, including the Governors Ball Music Festival at Randall’s Island in New York, Built to Spill will also appear at the High Sierra Music Festival in July, followed by a series of headlining shows beginning at the end of August and continuing through September.

Built to Spill released their most recent album, There Is No Enemy, in October 2009. It was the band’s first album since 2006’s You In Reverse. Previous studio albums include 2001’s Ancient Melodies of the Future, 1999’s Keep It Like A Secret, and their major-label debut, 1997’s Perfect From Now On. In 2012 Built to Spill still remain an influential force in compositionally intelligent, lyrically thoughtful, melodic, guitar-centric rock music.