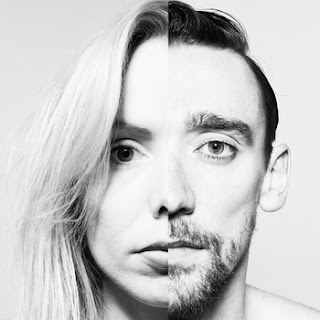 Death Rattle are London duo Helen and Chris Hamilton (ex-That Mouth) now under the persona of Death Rattle. The band have released their second single release ‘Do As You Please’. This single follows their first free download release ‘The Dig’ in November 2011. Of which we have previously featured.

‘Do As You Please’ will be released on Itunes on May 7th along with limited edition silk screened posters for sale via the band’s website. The duo plan to support this release with selected gigs in UK and Europe throughout May and June. Dates will be announced soon.