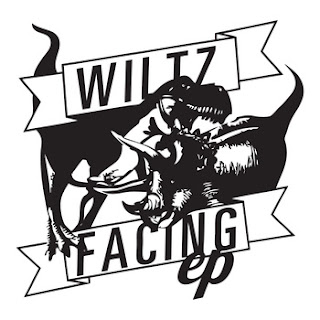 Favourites here– WILTZ are an instrumental indie-rock band based out of Wicklow, Ireland. Formed in late 2010, the four-piece released their self-titled début EP in May 2011. In their first year together they have shared stages with such international acts as Lemuria, The James Cleaver Quintet and Alright The Captain.

As previously reported the band are set to release new split with Dublin based 4 piece Facing.
After eagerly awaiting to hear the new tracks. You can listen to their half of the split streaming below.
Tracklisting
1. COPS!
2. Doin’-a-deh
3. Ice-Cream Cake (Revisited)
4. Justin Phillips
Get More:
https://www.facebook.com/pages/Wiltz/191899940843389
http://wiltz.bandcamp.com/
http://twitter.com/#!/wiltztheband