March 13, 2012
Back in January we announced and promoted that The Cast Of Cheers were heading out on a co-headline UK tour with Theme Park at the end of February. Since then we’ve featured the new single ‘Family’ and followed the band’s efforts throughout their tour.
Monday 5th March, Circuit Sweet had the delight in meeting  Dublin 4 Piece The Cast Of Cheers at The Louisiana, Bristol. Already 7 dates into their Nationwide tour; we met the 4 on their one date without the London based trio Theme Park when they headlined the venue joined with Casino Trap.
An exclusive filmed interview with ourselves and Cast Of Cheers will be featured shortly on the site and we cannot wait to share our time with the band -but for now we present the night in pictures.
Following a heavy night before- the Dublin quartet, who have just been confirmed to support Blood Red Shoes on tour- hardly let the whiskyrums effect them when they took to their stage. On top form, an excited crowd gathered and welcomed the lads who abruptly started their set; engaging the audience with their enthusiasm, passion and strong deliverance. A melodic showcase of new and promising compositions filled with those more recognisable taken from their 2010 debut ‘Chariot’.
Tracklist
The Cast of Cheers consist of four incredibly talented men that manage to make their efforts look easy. Conor, Neil, John and Kevin all bounce from one- anothers capabilities. During their promising set, audacious musicianship and a blend of buoyant beats and harmonious riffs and looping throughout left the room in awe. Impressing those at the venue so much- what was the longest round of applause followed during their transition from one track to the next.
The fanatical dancing on stage became somewhat contagious, in fact during their live performances its impossible for anybody to keep still, as The Cast of Cheers can pride themselves on impetuous arrangements.
The new material from the band taken from the forthcoming album release, proved a more mature and more experimental approach from the four.  Becoming comfortable with their new ventures; with stronger track formations, deeper lyrics and more daring and tentative explorations within their orchestrations.
This is a band with so much potential both live and in their recorded endevours. Maintaining their lively and rhythmic persona throughout their live performance.  The Cast of Cheers are a band that can captivate their audience in any situation, connect with all and hold their own. It’s not surprising this is a big year for the four as slowly their hard work is paying off. 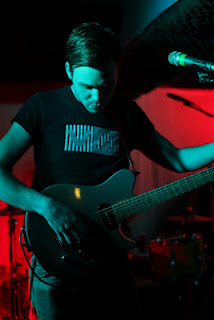 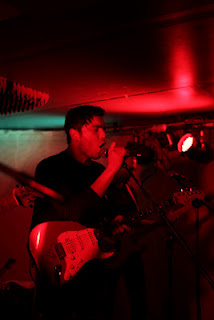 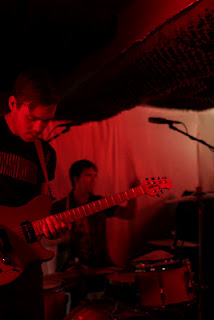 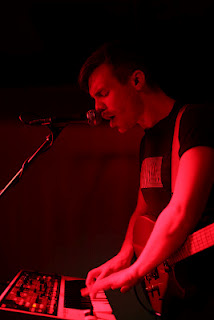 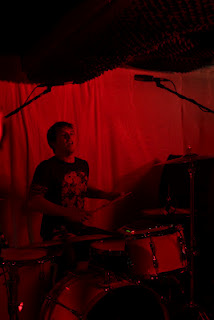 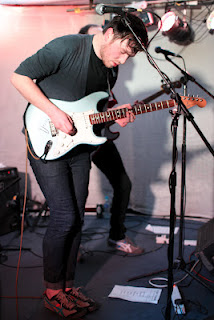 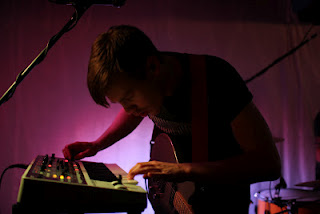 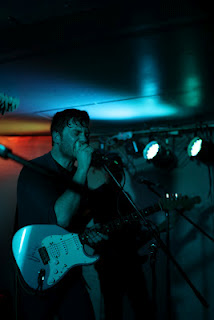 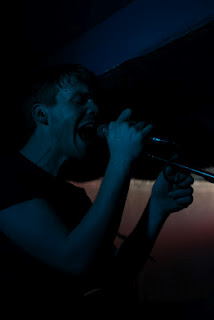 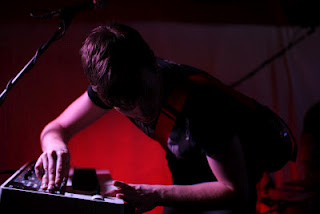 All images by Oli Montez.
Email oli@circuitsweet.co.uk for copies/permission of use.
Follow up feature and filmed interview to follow.Get More:

CHERITON Returns With New Single So In Love!