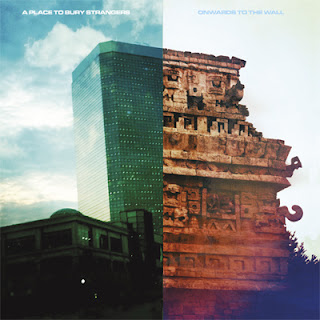 After releasing their debut Onwards To The Wall EP on Dead Oceans back in February, A Place To Bury Strangers are now giving away a stunning remix of lead track “So Far Away” by School of Seven Bells.

Listen and download the remix here:
“So Far Away” takes all the pure pop perfection of The Box Tops’ “The Letter” and shoots it through with a barely-harnessed dark energy and snarling propulsion.
Watch “So Far Away” video here-

Produced, engineered, mixed and mastered by APTBS themselves, Onwards To The Wall is the sound of a band in control of making out-of-control music. Now joined by bassist Dion Lunadon, formerly of The D4, lead singer and guitarist Oliver Ackerman has found a crucial companion in pulling timeless melodies from their jet engine textures. .A Place to Bury Strangers have announced they will bring their senses-stunning live show back to the UK. Here are full dates:May 8th – London, CargoMay 9th – Birmingham, Hare & HoundsMay 10th – Manchester, Sound ControlMay 11th – Glasgow, King TutsMay 12th – Newcastle, ClunyMay 13th – Leeds, Cockpithttp://www.aplacetoburystrangers.com/https://www.facebook.com/aplacetoburystrangershttps://twitter.com/APTBS 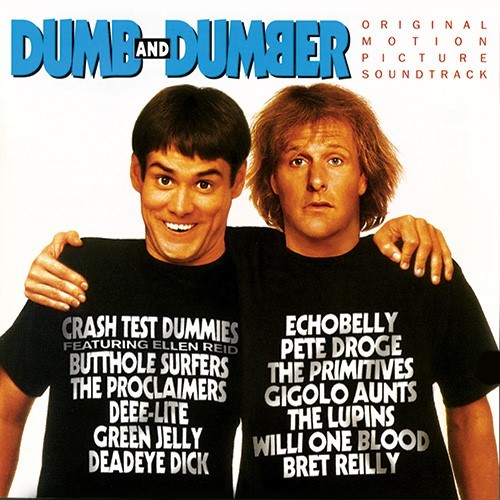